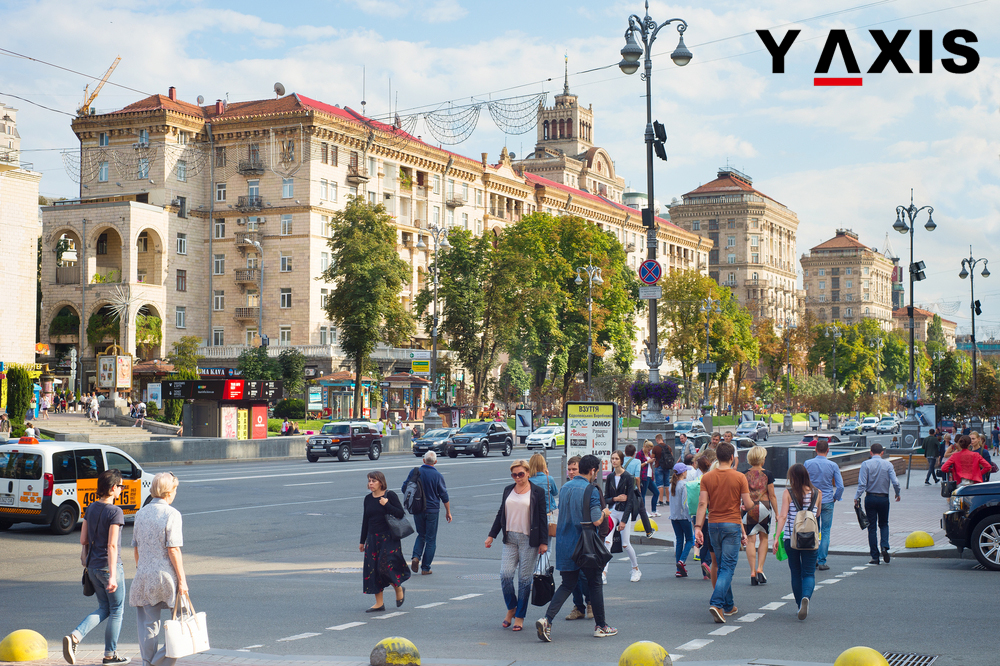 This move came after most European lawmakers voted to allow Ukraine nationals who hold biometric passports to visit Europe for a maximum of 90 days for purposes of tourism, visiting friends or relatives or on business.

Anna Maria Corazza Bildt, a Swedish MEP (member of the Parliament) was quoted by Reuters as saying that it was a watershed moment for Europeans and Ukrainians.

To be effective from this summer, the visa waiver, however, does not permit Ukrainians to work in the EU.

Although the government of Ukraine is becoming friendlier with the EU and NATO, a decrepit economy and corruption would hamper its move to join the EU as some countries would not want to earn the ire of Russia, which views the union with hostility.

With the waiver, Ukrainians can travel to all EU states, barring the UK, Ireland, Switzerland, Iceland, Norway and Liechtenstein, but they can enter any of the member states of the Schengen zone.

Ivanna Klympush-Tsintsadze, Ukraine’s Europe Minister, said the vote would send a powerful message to the bullying state (Russia) that Ukraine was inching its way back to mainland Europe.

If you are looking to travel to the Ukraine, get in touch with Y-Axis, a leader in immigration consultancy services, to apply for a visa from one of its 30 global offices.