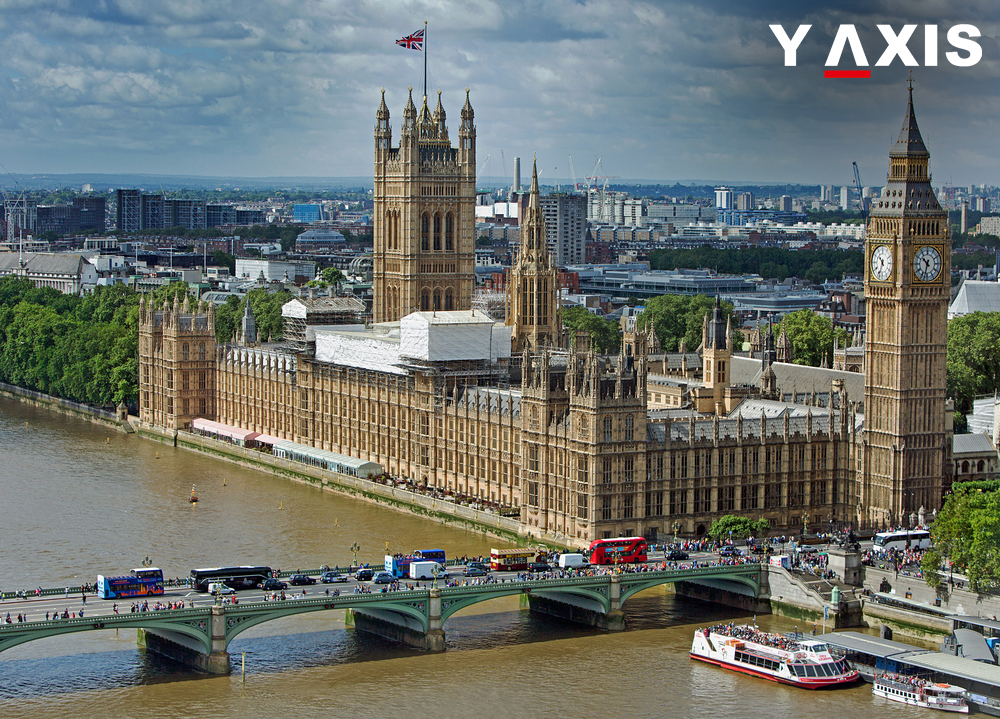 The UK Parliament has cleared the first vote over Brexit bill that terminates the membership of the European Union. It is a crucial moment for the UK government even though the opposition parties accused of extraordinary grab of power.

The UK MPs voted 326 in favor of the bill and 290 opposed clearing the decks for next round of scrutiny by the UK Parliament. The MPs debated the bill for 13 hours before the vote. The bill is aimed at abolishing the 1972 law via which the UK joined the EU. This also transferred in bulk almost 12,000 EU rules into the UK statute books, as quoted by the New Indian Express.

The chief opposition Labor Party had expressed objections to the bill. It said that the provisions for transferring the EU laws smoothly represent an improper extension of powers of the Executive. Several EU laws could need adjustment during their transfer. The bill proposes the wider use of current Henry VIII powers that permit the ministers to alter the laws without the complete scrutiny of the Parliament.

Labor UK MP Chris Bryant said that the bill pretends to bring back power to the UK but it is, in reality, the biggest seize of authority in peace time in last 100 years by the Executive over the Legislature.