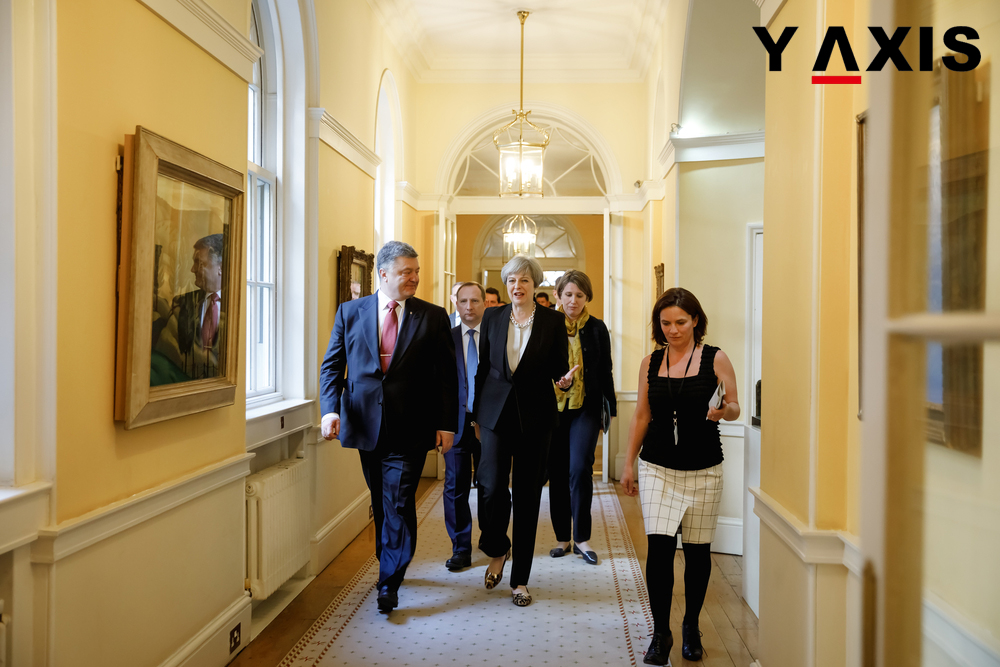 The new draft bill will eliminate the European Communities Act of 1972, as quoted by the New Indian Express. It will transform around 12,000 current regulations of the EU into UK laws and put an end to the supremacy of the legislation of the EU.

The main opposition party in the UK the Labor party has in fact even announced that the EU exit bill will be held up by it in the House of Commons. The leaders of both Wales and Scotland also cautioned that they will be opposing the EU exit bill.

First Ministers Carwyn Jones and Nicola Sturgeon have said that the draft bill was an open snatching of power. It would destabilize the economies as it is a threat to the founding principles of devolution, added the leaders.

The minority government headed by Theresa May remains fragile in the UK Parliament. The Tories lost their majority in the snap elections held on June 8, 2017. This forced Theresa May to form an alliance with the tiny ultra conservative party in Northern Ireland the Democratic Unionist Party.

Keir Starmer the Brexit spokesman of the Labor party declared to fight against the EU exit bill conferring sweeping powers to the UK ministers. These are unacceptable, unaccountable and fundamentally undemocratic, added Starmer.

The Charter of the Fundamental Rights of the EU is also not proposed to be transferred to the UK law by the officials.

The Liberal Democrats in the UK have also cautioned of stiff opposition to the EU exit bill. Jones and Sturgeon also complained that the EU exit bill has no provision for the assured delegation of powers of the EU to the respective governments with devolved powers.