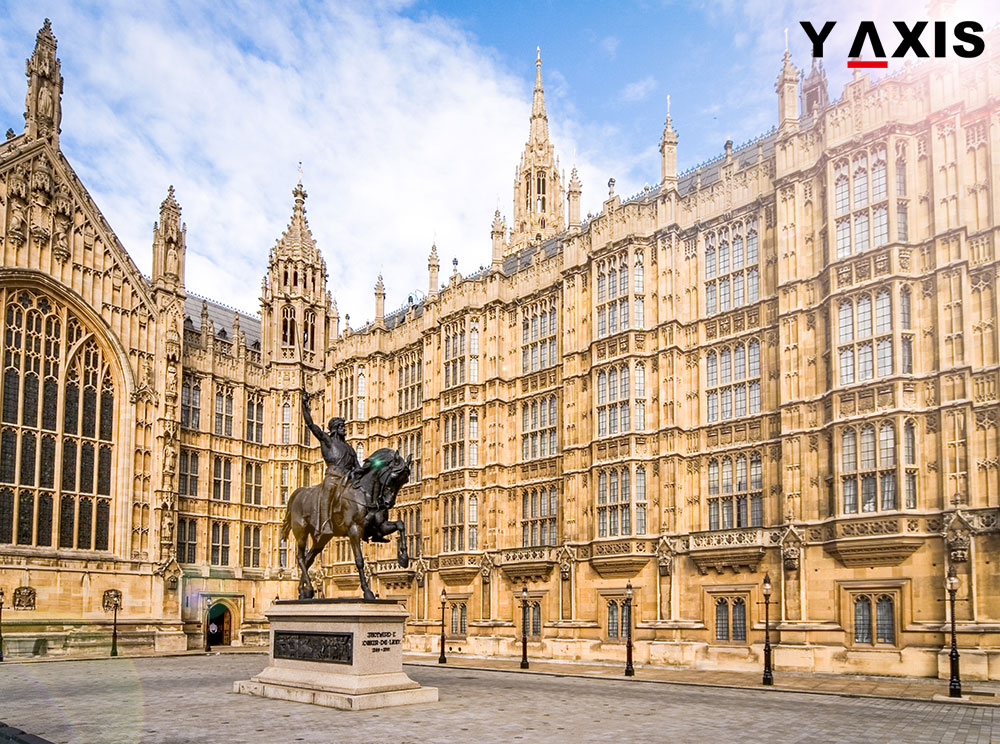 For the year 2017-18, the Chevening Scholarship and Fellowship programmes have begun accepting applications. Offered by the UK government, these fully-funded programmes are said to offer a lifetime opportunity for leaders of future, decision-makers and influencers from across the globe to develop academically and professionally, network widely and to experience British culture.

Introduced in 1983, Chevening is the British government’s international awards programme, which is designed to develop global leaders. Chevening, which is funded by the Foreign and Commonwealth Office and partner organisations, offers two award types – Chevening Fellowships and Chevening Scholarships. The recipients for both are personally handpicked after a rigorous selection process by British embassies and high commissions located all over the world. Check out www.chevening.org/india/ for more details.

The Hindustan Times is quoted as saying that the Chevening India programme is the largest in the world, which offers up to 65 scholarships and 65 paid fellowships, both of which are fully paid, every year. Master’s scholarships for one year are given to talented Indian graduates, who have at least two years of work experience, an opportunity to study any subject of their choice at any of the recognised UK Universities. Three scholars from India are sponsored by HSBC every year to study in fields, which are directly related to environment and sustainability.

Sir Dominic Asquith KCMG, British High Commissioner to India, speaking about Chevening India programme, said that UK hosts in India the largest Chevening country programme globally, with a budget of £2.6 million, or INR26 lakh, to fund about 130 completely funded scholarships for future Indian leaders. People chosen as Chevening Scholars get into a special relationship with the UK, Sir Asquith said.

Although Indian applicants can select any course of study, preference is given to people from the field of climate change, defence, urban development, energy security, security, trade and investment, foreign policy, economic reforms and research and innovation.

Applications will be accepted between 8 August 2016 and 8 November 2016. Programmes would be held between September 2017 and August 2017.

If you are looking to study in the UK, come to Y-Axis to seek the best possible assistance and guidance to file for a visa from one of our 19 offices located all over India.