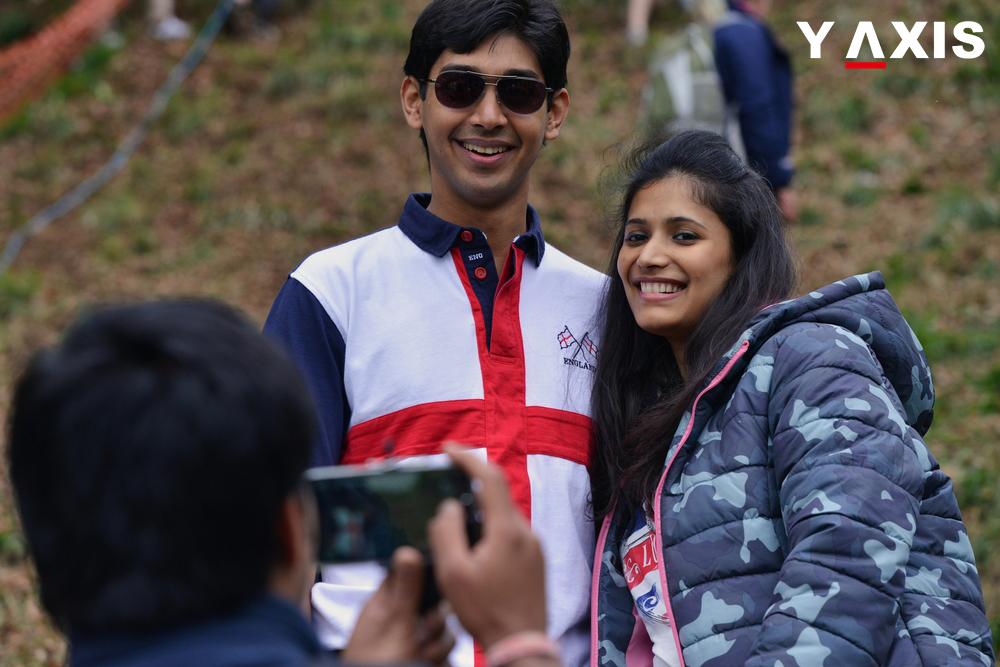 The UK Home Office said that it would revisit arrangements for spousal visas after women’s rights groups of India in Britain said that its conditions were biased against them, allowing them to be ‘ripe for exploitation’.

According to the Indian Ladies in the UK (ILUK), a group that advocates Indian women’s rights, the terms of the visa leave the spouse at the mercy of the British partner for five years after they have arrived in the UK, but gave the British husband the authority to annul the non-EU spouse’s visa. They said that it left the dependent spouses destitute and helpless.

The group said that it has witnessed dozens of cases where a husband had misused his position of power, allowing women to be exploited and abused. They have, in some cases, been reported having been abandoned in India in the ruse of visiting that country on a holiday. In an incident, a family that went to India on a holiday saw the husband seizing the wife’s passport, telephone and exiting India, taking the children along with him.

In another incident, which took place recently, a husband took the residency permit of his wife and cancelled her visa after falsely stating that their marriage was no longer valid.

ILUK was quoted by The Hindu as saying that on the basis of his claims alone, the Home Office initiated proceedings to cancel her visa, not giving her a chance for fighting for justice in the UK. ILUK held a demonstration outside the Home Office in the second week of August and also launched an online petition pressing for a change.

In the petition, it said that the Home Office must demand from the husband documentation, which proves that he and his wife have been legally separated before they initiate the procedure of cancelling a visa. They added that a provision must be set up to make sure that the Home Office is aware of the position of the wife in order that their basic human rights are safeguarded.

The Home Office responded by stating that their government would not put up with abuse happening through marriage or other alliances and added that they would continue to take a primary role in fighting modern slavery, domestic violence and forced marriage. The Home office said that they would pore through any evidence of where their action might rescue victims or pre-empt their abuse.

They also stated that if they find any evidence that an individual on a spouse visa in Britain has been a target of domestic abuse, the victim could apply to return to the UK.

Poonam Joshi, the founder of ILUK, appreciating the comment of the Home office, said that they were emboldened by its commitment to come down heavily on the exploitation and abuse of women on dependent visa.

If you are looking to migrate to the UK, get in touch with Y-Axis, a leading company for immigration services to apply for a visa.