UK government yet to come out of internal squabble over Brexit 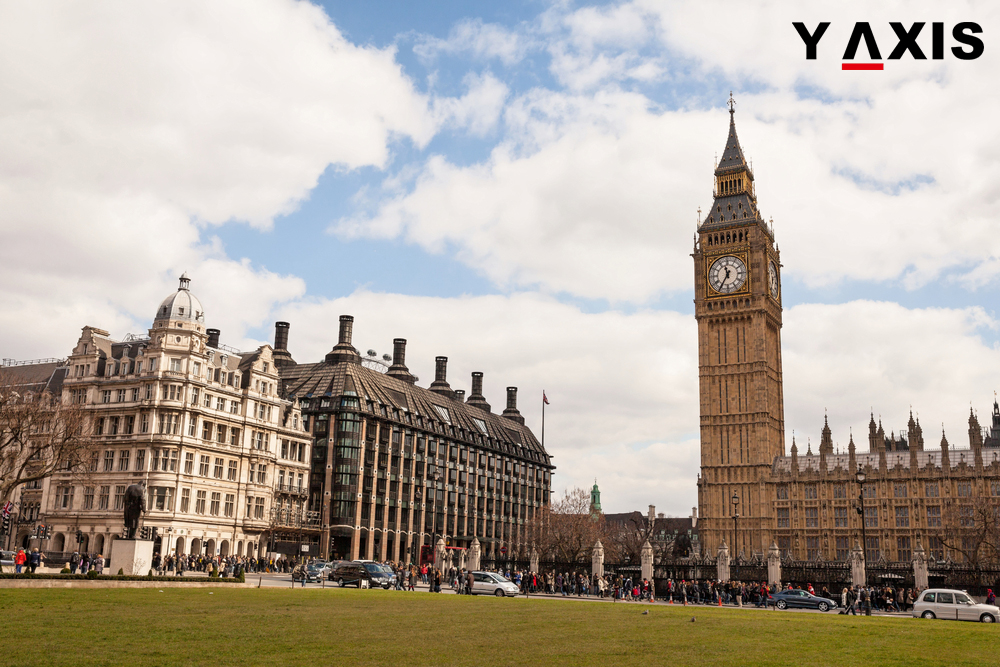 The UK government is yet to come out of the internal squabble over Brexit as it is busier with the internal discussions than the deliberations with the EU. The weekend report that tagged Brexit bill to 40 billion Euros was quickly turned down by Downing Street. On the other hand, well-placed sources at Sunday Telegraph quoted 36 billion Euros as the Brexit bill that was endorsed by Brexit watchers who had immaculate Whitehall contacts.

It now appears that the media briefs and counter-briefs are a pattern in the UK government similar to the pattern of another summer squabble over the transitional period for EU exit. Nevertheless, bureaucrats and political leaders in the UK government are having a debate amongst themselves that could well be the prelude to better talks with the EU in autumn.

The sequence of position papers due to be released next week should hopefully give a clarified unity on the stance of the UK government over the EU exit. It must also position the UK government in a firm way and eliminate the current fluid scenario, as quoted by The Guardian.

As of now, all the furious statements at Westminster can be taken with a pinch of salt. The details of the unified UK government offer on exit bill and transition phase must first be assessed for acceptability with negotiators of the EU.

Another striking feature of the current UK government internal squabble over Brexit is that UK intends to borrow more time to diminish the economic and political impact of the EU exit for it back home.

A longer transitional period much similar to EU membership will help UK businesses to get accustomed to the absence of EU customs union and the single market.