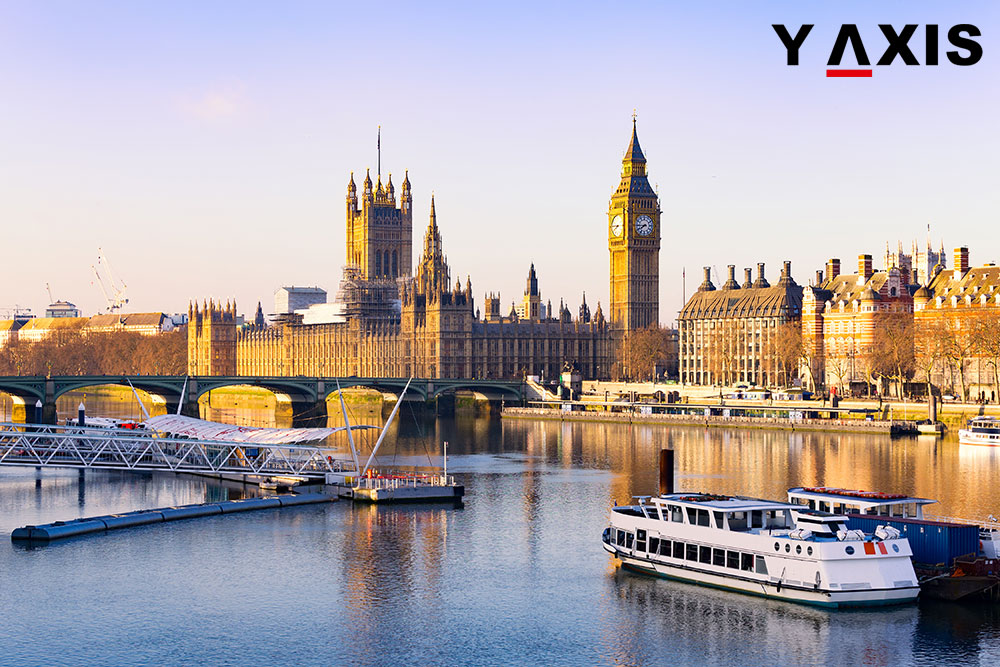 Services can be accessed from both Mobile and Web platforms.

In a recent announcement, the UK government launched its Digital Visa Initiative that allows citizens from 180 nations across the world to apply for visas online. The initiative, which was formerly open only for Chinese citizens back in 2014, is now open to these 180 countries and marks a major milestone under the Access UK program initiated by the UKVI (UK Visas and Immigration).

Covering about 180 countries, the website and mobile applications are available in 10 languages. The UKVI has stated that it has already received close to half a million applications through this service. Commenting on the success of the launch of the new initiative, the Director for International Visa Operations at UKVI, Simon Peachey, stated that he was absolutely delighted to announce that the global launch of the digital visa initiative has been achieved as per the scheduled timelines with superior quality of service.

Access UK services can be accessed through mobile devices as well, which allows applicants seamless access to the application anywhere and anytime! Another 13 low-volume locations are also under consideration by the government to be provided access to these services, while some locations that are unique, like the Falkland Islands, will continue to remain with the existing application process. Announcing the launch of the service, UK’s Home Office on the 20th of August 2016 tweeted the link to the public. To access the website visit http://bit.ly/2b460Yh

The UK government decided to launch this service, keeping in line with its decision to digitise various departments under its wing like applications for Visas, Vehicle Licensing agencies and Driver’s License, in order to reach out to a wider mass and make it easy for the public to access key government services through mobile and web applications. Government agencies, like the Driver and Vehicle Licensing Agency, are in process of developing a digital driver’s license that can be stored in an Apple wallet.

Interested in applying for a UK visa? At Y-Axis, our experienced process consultants will not only help you with the visa documentation and processing but also assist you to achieve your life and career goals. Call us today to schedule a free counselling session and get started with your visa process!