UK To Forfeit Foreign Graduates’ Right To Stay After Education 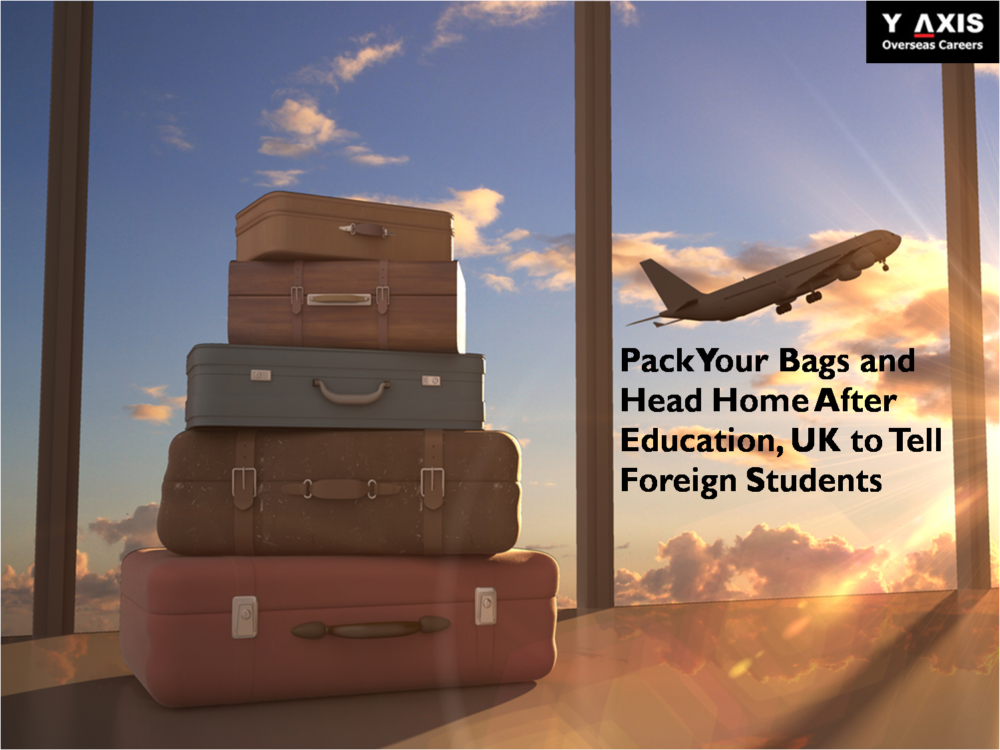 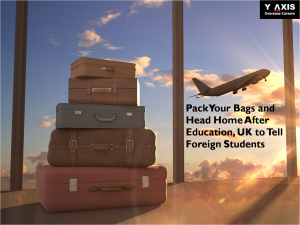 Foreign Graduates Would Have to Leave UK, If Proposed Legislation Becomes Law.

If reports are to be believed, foreign graduates will have to leave UK and apply for a fresh visa from their home country. Higher education institutions who sponsor these students for education will be responsible for sending them back as well.

Institutions that fail to send students home at the end of their courses will be fined by the government. And if an institution is found to be a frequent offender to the proposed legislation, then it could even lose the right to sponsor students.

The Independent quoted a close source to the Home Secretary saying:

“Making sure immigrants leave Britain at the end of their visa is as important a part of running a fair and efficient immigration system as controlling who comes here in the first place.”

The proposed legislation is in contradiction to announcements made by Vince Cable during his India visit: Find jobs and stay in the UK. So it is important to see how UK brings forth the new law without hampering the interest of foreign students who contribute significantly to its economy.