The UK can still remain a part of the EU, says Emmanuel Macron 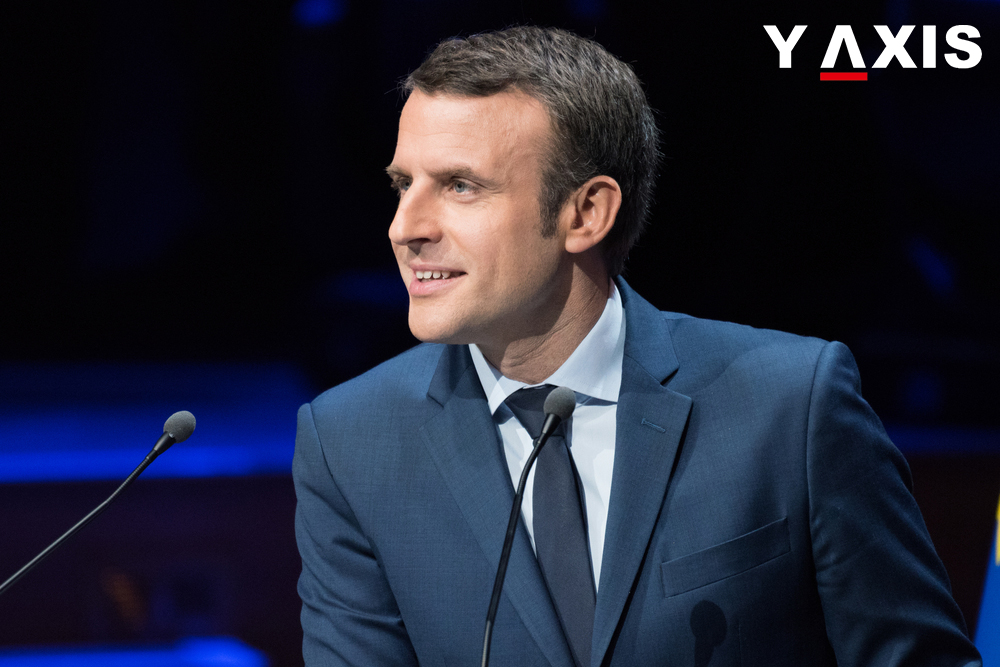 Emmanuel Macron the President of France has said that during the upcoming Brexit negotiations with the EU, the UK will still have the option of choosing to remain in the European Union block.

These comments of the French President will be a sign of encouragement to the supporters of soft Brexit that still there are possibilities for compromise. The recently elected leader of France added that in case the UK desired to remain in the EU, the exit could still be reversed.

Addressing a joint press conference at the Élysée Palace gardens in Paris with Theresa May, Macron clarified that he had respect for the decision of the UK nationals as a sovereign nation.

Additionally, he said that till the process of negotiations conclude; the chances of reversing exit always remain, as quoted by The Guardian. Emmanuel Macron also elaborated that time was of utmost importance as with the progress of negotiations; the exit reversal will become more difficult.

The first visit to a foreign land since the elections were held would have been a victorious occasion for Theresa May had she won a landslide victory, as predicted by the initial pre-poll surveys. On the contrary, her visit to Paris was outshined by the elections disaster and the continuing negotiations with the DUP for bringing stability to the collation government.

When Theresa May was asked regarding the Brexit strategy in the backdrop of the hung UK Parliament, she said that it was her determination to ensure that Brexit becomes successful but she also desired to retain a profound and exceptional association with the EU.