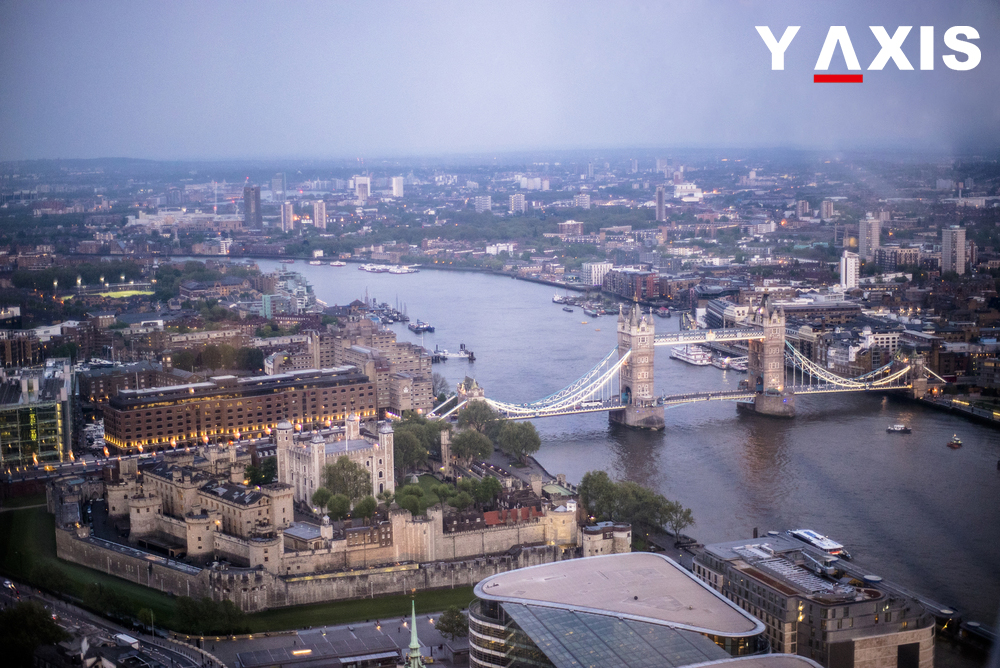 Business leaders in the UK are all set to demand an undefined delay to quit the EU single market with the Ministers of the UK. They are also making this demand for the EU customs unions too that will give more time for finalizing the trade deal on a long-term basis.

This marks a remarkable escalation of the fight to soften Theresa May’s Brexit strategy. A united front is being sought to be represented by groups representing several thousands of UK firms. These demands will be put forth David Davis the Brexit Secretary at the summit being hosted by him at the Chevening country house.

CBI’s Director General Carolyn Fairbairn said that it is high time to be realistic regarding Brexit impact on UK businesses. She said this in her address to the London School of Economics highlighting the demands of the UK business community on EU single market.

The UK is in need of a bridge to clinch the new trade deal with the EU, including EU single market, said Ms. Fairbairn. It is unrealistic to believe that trade deals details will be clear by March 2019, as quoted by The Guardian. This is unachievable even with the best possible benevolence from both sides, explained Ms. Fairbairn.

Ministers of UK Treasury and Department for Business will be attending the summit being hosted by Davis at the Chevening country house. These Ministers are known to be more considerate regarding the need for an extended phase of transition.

British Chambers of Commerce and Engineering Employers Federation are the other attendees of the summit. They are resolute in highlighting the concerns of the businesses regarding the drawbacks of the current strategy of the government.