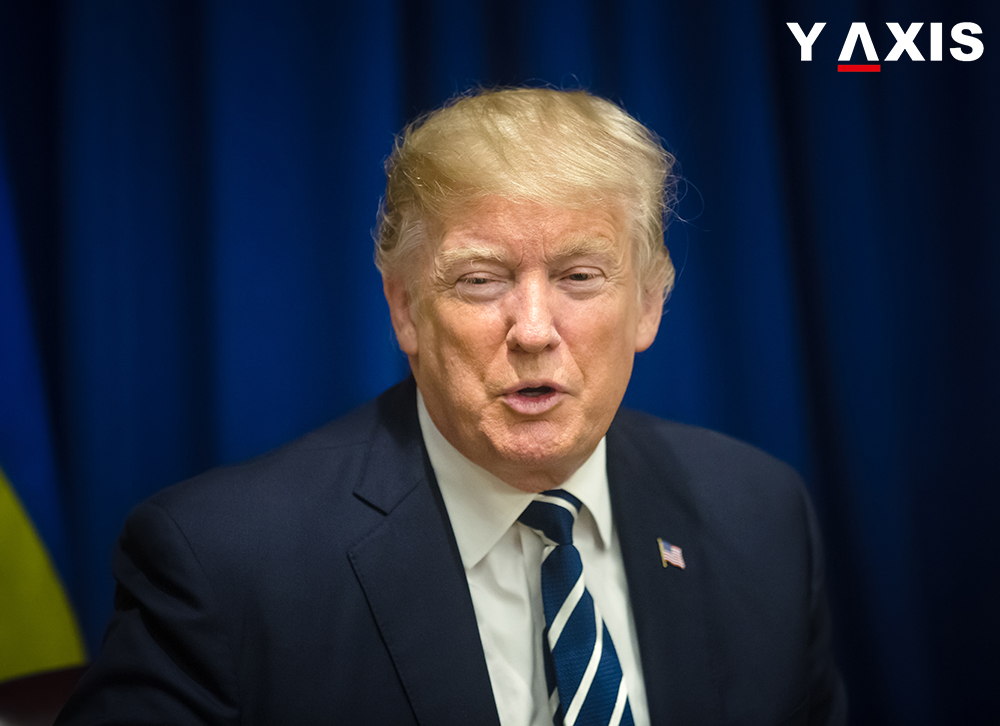 Latest Trump travel ban has been partially upheld by US Court of Appeals in California. The court ruled that entry of people from 6 Muslim majority nations can be barred by the government. This is in the case when the people from these nations have no connections to the US.

The 9th US Circuit Court of Appeals at San Francisco partially approved the request by US administration to block the lower court verdict. The lower court had earlier put the latest Trump travel ban on hold. The latest interim verdict from the court means that ban will remain effective for travelers from Chad, Somalia, Yemen, Syria, Libya, and Iran. This is in the scenario when they do not have any ties to the US, as quoted by the Indian Express.

Ties to the US have been defined as family ties as well as documented, formal ties. This includes a relationship with entities in the US such as universities and resettlement agencies. The latest verdict from the court does not affect 2 other nations listed in the travel ban. These are Venezuela and North Korea.

Latest Trump travel ban was blocked through a legal suit by the state of Hawaii. It argued that federal immigration law in the US did not authorize the President to impose them on the six nations. Derrick Watson the Honolulu US District Judge ruled last month that Hawaii was expected to succeed in proving its argument.

The oral arguments, in this case, will be heard on 6 December by the 9th Circuit bench. A judge also partially blocked the Trump travel ban in a parallel case from Maryland. It ruled against the US administration led by Trump. An appeal in the Maryland case is due to be heard on 8 December. It will be heard at the Richmond 4th Circuit Court of Appeals, Virginia.