Trump supported immigration plan to cause US GDP to fall by 0.7 percent in a decade, says study 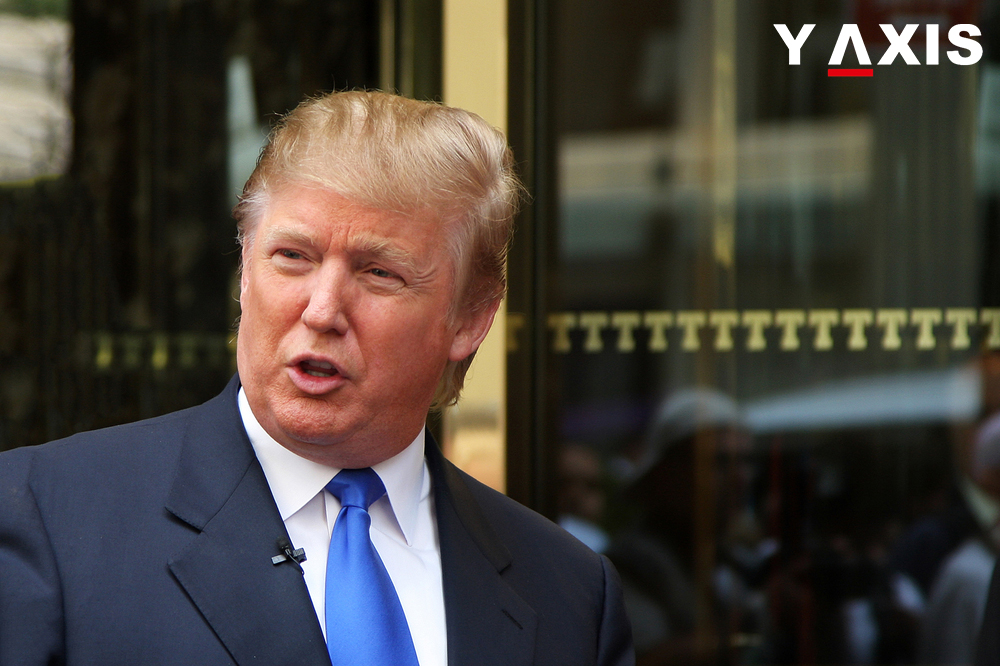 An act to cut down immigration, which is supported by Donald Trump, US President, would lead the country’s GDP to slip by 0.7 percent and 1.3 million fewer jobs to be created when compared with the current immigration law by 2027, says an analysis by the University of Pennsylvania’s Wharton business school.

Mooted by Republican Senators, Tom Cotton and David Perdue, the new bill, known as the RAISE (Reforming American Immigration for a Strong Economy) Act, is expecting that legal immigration to be reduced by 50 percent.

According to this plan, job skills, and not family connections, would be considered a priority for granting legal permanent residency to migrants. In addition, it also would reduce drastically the refugee numbers coming to the US.

A White House official, who wished to remain anonymous, found fault with the Wharton model, saying there it had major methodological faults.

The official was quoted by CNBC as saying that the RAISE Act would make available more jobs to the nationals of the US. The official contended by saying that the job losses that could happen in the new immigration plan would be offset by the decreasing number of foreign workers.

On the other hand, the report says that the RAISE Act will see employment fall because the participation rate of native US workers won’t increase adequately to fill the vacancies that the immigrants otherwise would have held.

But the bill is said to have remote chances of becoming law, as many Republican lawmakers from states that depend on low-skilled immigrant workforce have openly voiced their displeasure against the act.

If you are looking to travel to the US, get in touch with Y-Axis, a prominent company for immigration services, to apply for a visa.