Travelling to Myanmar will now be easier for Indians 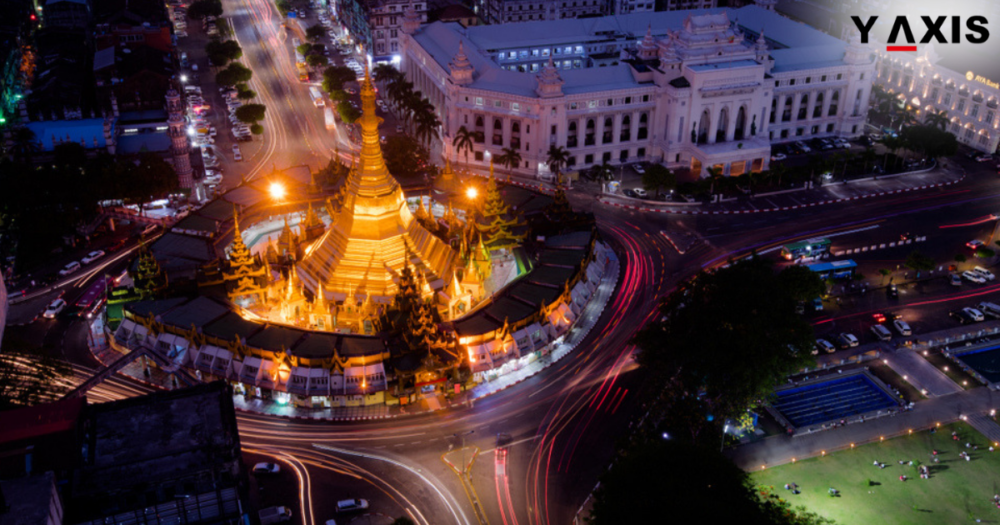 Indian travellers can now apply for a visa on arrival at the Yangon, Nay Pyi Taw, and Mandalay airports in Myanmar. The ruling has been effective from 1st December as announced by the Ministry of Labour, Immigration, and Population. With this new visa reform, travelling to Myanmar will now be easier for Indians.

Prior to this, on 1st October, the Ministry eased the visa rules for travellers from Japan, Hong Kong, South Korea, and Macau. It also started issuing visa on arrival to Chinese travellers.

41,197 Indians visited Myanmar in 2017, as per The Hotels and Tourism Ministry. This year, from January to October, 35,412 Indian travellers visited the country. Thus, 2018 has seen a 4.27% increase in the number of Indian tourists to Myanmar as compared to last year during the same period.

The General Secretary of the Union of Myanmar Travel Association, U Naung Naung Han, said that the number of Indian visitors is not very big. However, India has immense potential for growth. Lots of Indian tourists are travelling to other countries like Thailand, Singapore, and Malaysia. Such tourists may also be interested in tours to Mandalay, Bagan, and Yangon and to some of Myanmar’s beaches.

Currently, 50 countries can avail visa on arrival in Myanmar, as per the Myanmar Times.

Indian PM Narendra Modi visited Myanmar in September last year. Post his visit the Indian Govt. announced free visas for all visitors from Myanmar. As per the Indian Tourism Ministry, this resulted in a 10% increase in the number of tourists from Myanmar.

Sushma Swaraj, Indian External Affairs Minister, visited Myanmar in May this year. During her visit, a cross-border travel agreement was signed between the two countries. As per this agreement, tourists from both Myanmar and India could cross Rikhawdar-Zokhawtar Gate and Tamu-Moreh Gate with e-visas and visas.

If you are looking to Study, Work, Visit, Invest or Migrate to Myanmar, talk to Y-Axis, the World’s No.1 Immigration & Visa Company.

Indians can now get a visa on arrival in Myanmar