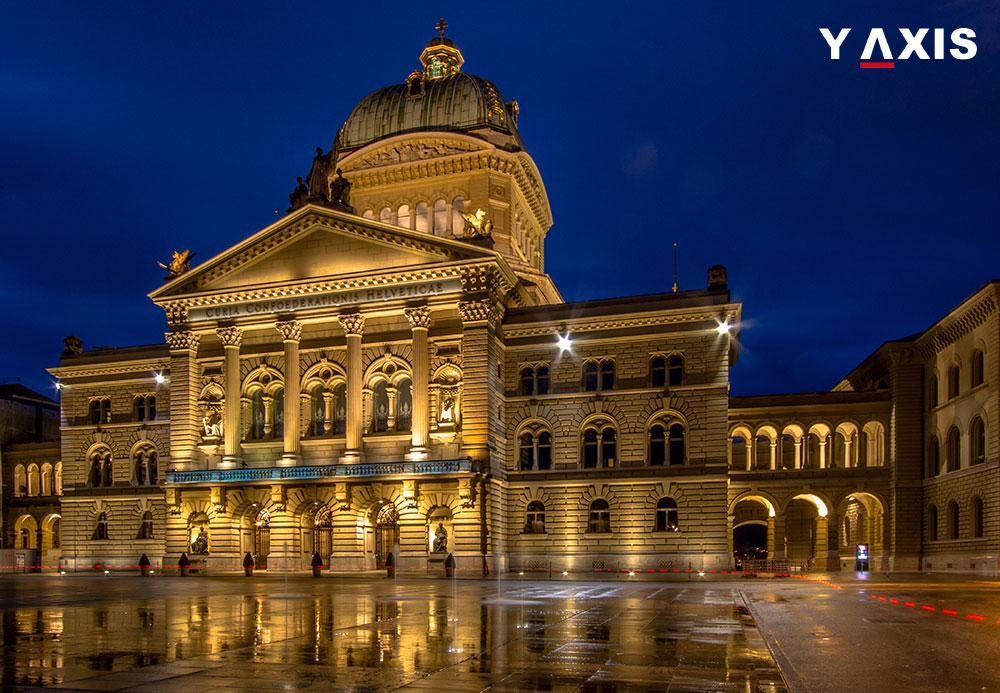 Switzerland will ask the EU in discussions that it should regulate immigration in certain segments of economic sectors.

This European country has time only until February to put in place a binding referendum of 2014 necessitating curbs on the entry of foreigners to a nation, the population of which is already 25 percent foreign.

A complete ban on immigration, however, would hamper a set of bilateral economic pacts that are interlinked, as per which Switzerland consented to allow unrestricted movement of people.

SonntagsZeitung newspaper quotes Johann Schneider-Ammann, Swiss President, as saying in an interview that not too much can be acquired through a set of numbers.

According to him, protecting risky sectors in certain segments of the economy by fixing limits was their mission.

On the other hand, EU maintains that it cannot tolerate any hurdles to the unrestricted movement of people as per bilateral pacts. The EU’s discussions with Switzerland had been set aside because of British referendum in the fourth week of June.

Before the EU goes on a holiday, Switzerland wants to be able to determine the path that the talks take, added Schneider-Ammann.