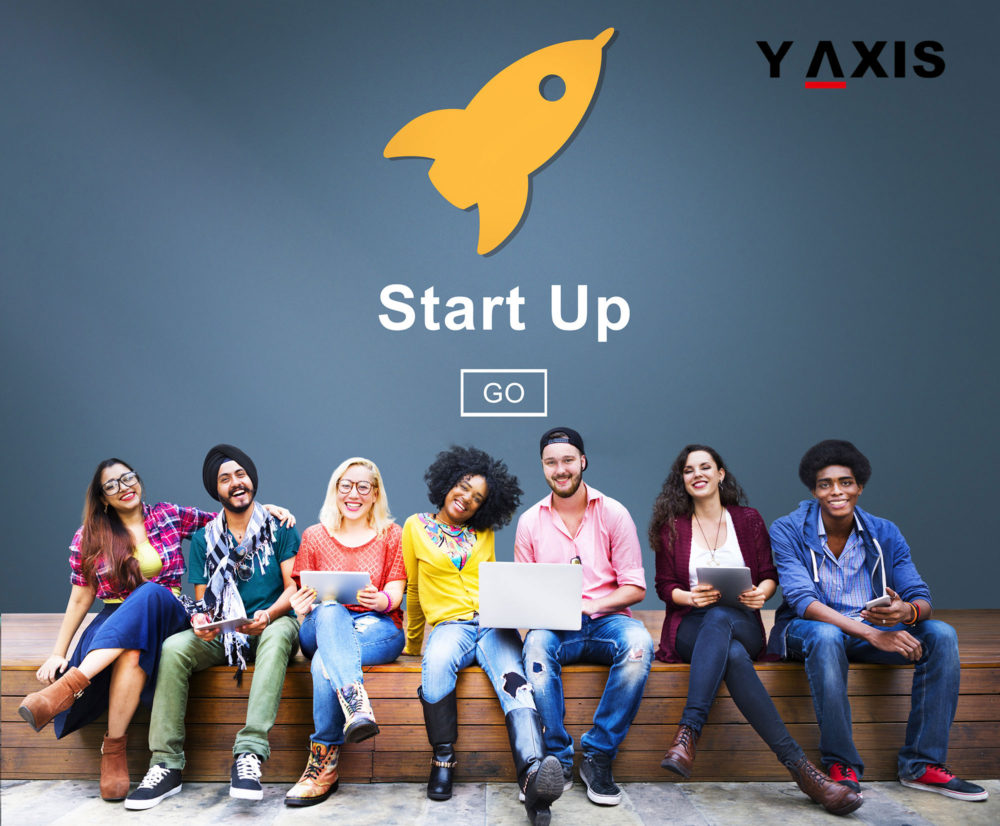 The Start-up Visa Program of Canada has been a success, with increasing numbers of immigrant entrepreneurs making a beeline to the North American nation. The result is that middle-class families across Canada are experiencing the paybacks in the form of opportunity and growth. Fifty-one entrepreneurs, who have gained permanent residency status through this program in Canada as on May 2, 2016, have floated or about to flag off 26 start-ups in communities such as Halifax, Thunder Bay, Sydney, Toronto, Calgary, Fredericton, Mississauga, Waterloo, Vancouver, Victoria and Whistler.

The Canadian Minister of Immigration, Refugees and Citizenship’s Parliamentary Secretary, Arif Virani, commenting on this program, said that although the Start-up Visa Program was slow to pick up, it had gained momentum. All the start-ups being set up in Canada have the potential to afford jobs and economic opportunity for Canadians, enhancing the nation’s growth and diversity, added Virani.

A pilot program of five years, it welcomes entrepreneurs having the support of an accredited Canadian firm to file for an application for permanent residence as they would be setting up a company in the country. There are reportedly 50 more applications, from entrepreneurs from across the globe for permanent residency status, which are being processed. All of these are being promoted by an accredited Canadian venture capital company, business incubator or an angel investor in order that they launch their start-ups in Canada.

Indians entrepreneurs wishing to make a mark in Canada can try their luck by applying for this visa program.