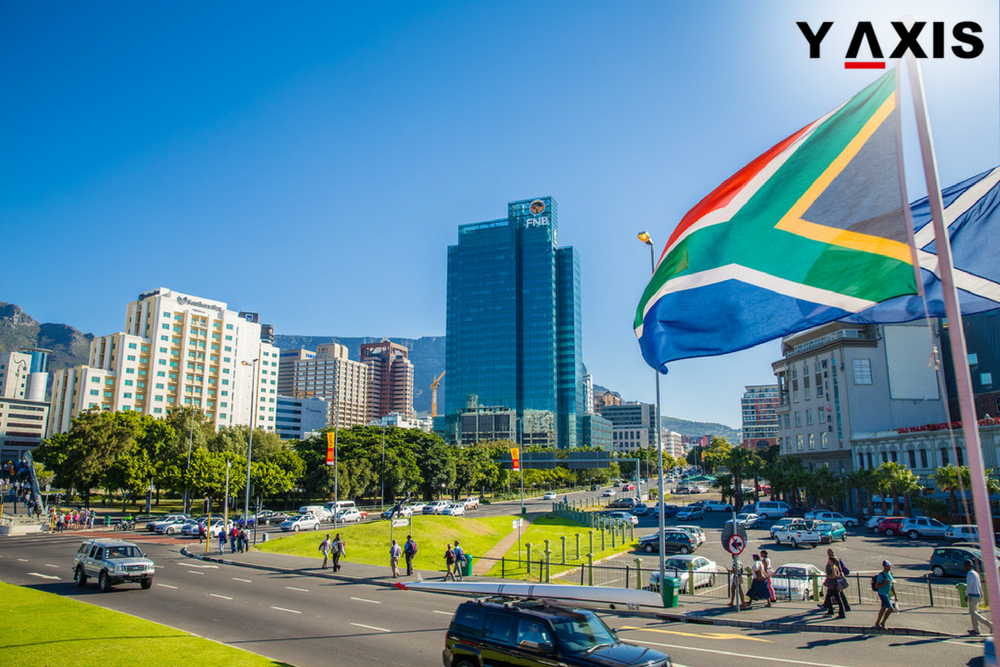 South Africa has decided to introduce electronic visas in order to make it easier for tourists to visit the country as visa and permit applicants will be captured online and so will be the biometrics of applicants within the country and abroad.

In response to a parliamentary question of the DA, the primary opposition party in South Africa, it was confirmed by the Department of Home Affairs (DHA) that e-visa system’s first phase will be piloted by 31 March 2019.

DA said that the reply indicated that it is yet to be confirmed if the phase one rollout of the e-visa system will be at an embassy or a consulate abroad or the local DHA office.

James Vos, DA Shadow minister of tourism, was quoted by BusinessTech as saying that electronic visas will promote the country’s tourism industry by reducing turnaround times to issue travel documentation while making sure that the applicants’ information is safe.

He said that its introduction would lead to more tourists arriving, enabling the creation of jobs in the industry and also providing job security assurance for 1.4 million South Africans who are already employed in the tourism industry.

Vos said the e-Permit will be trialled at one Mission or local office in the final quarter of 2018 by 31 March 2019. This is being done to stabilize the system. Following that, it would be introduced online in more offices within the country and abroad, said Vos.

If you are looking to travel to South Africa, talk to Y-Axis, the world’s No.1 immigration and visa consultancy, to apply for a visa.