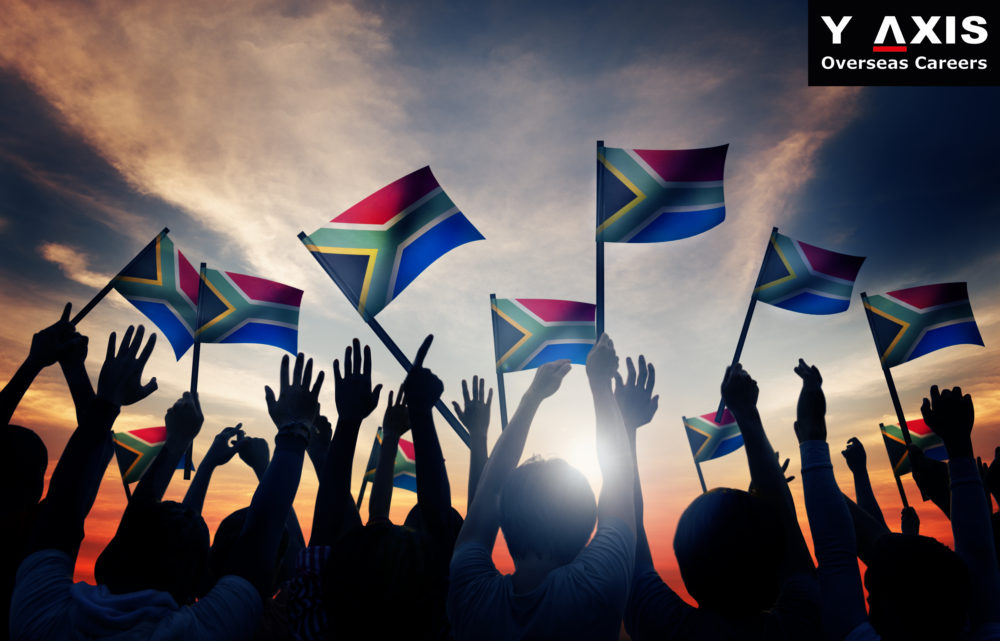 South Africa, which is taking steps to revive tourism by loosening visa regulations, is making an all-out effort to attract Indian and Chinese tourists, among others.

After taking a hit in tourism following strict visa rules it had enforced in 2014, the African nation managed to make amends by allowing close to three million tourists in January 2016. This was 15 percent higher than the tourists it received in the last quarter of 2015, during which the tourism industry had faced a slack period.

The same quarter saw visitors from China decreasing by almost 50 percent and Indian tourist arrivals dropping by 15 percent, according to the figures released by the South African Tourism Services Association.

Tourism, which has accounted for three percent of South Africa’s total revenue, is a generator of jobs and foreign wealth, said Statistics South Africa, a government organization.

Derek Hanekom, South Africa’s Tourism Minister, was of the view that tourism grew in 2016 owing to the devaluation of South African currency, eradication of Ebola from its borders up to the shores of West Africa, and removal of stringent visa restrictions.

However, although the visa laws were relaxed in the early part of 2016, it would take tourism a period of five years to recover fully, according to South Africa’s Tourism Business Council.

The strict visa rules, which came into effect in October 2014, necessitated all tourists to get their biometric data captured at an embassy, visa centre or in person. It also

required children travelling with only one of the parents or a guardian to carry a certified birth certificate in addition to the written consent of the other parent(s). These rules were meant to address a wider range of issues to allow entry to South Africa’s legitimate travellers. Unfortunately, these laws, which were enforced with South Africa’s security in mind, backfired.

Sources felt that legitimate tourists, in fact, might have been most impacted by that move,with most of them being from either China or India. Following the failed move, Hanekom has paid a visit to India and China to assuage fears of the travelers in these Asian nations and assure them that the rainbow nation was once again a friendly place to visit.