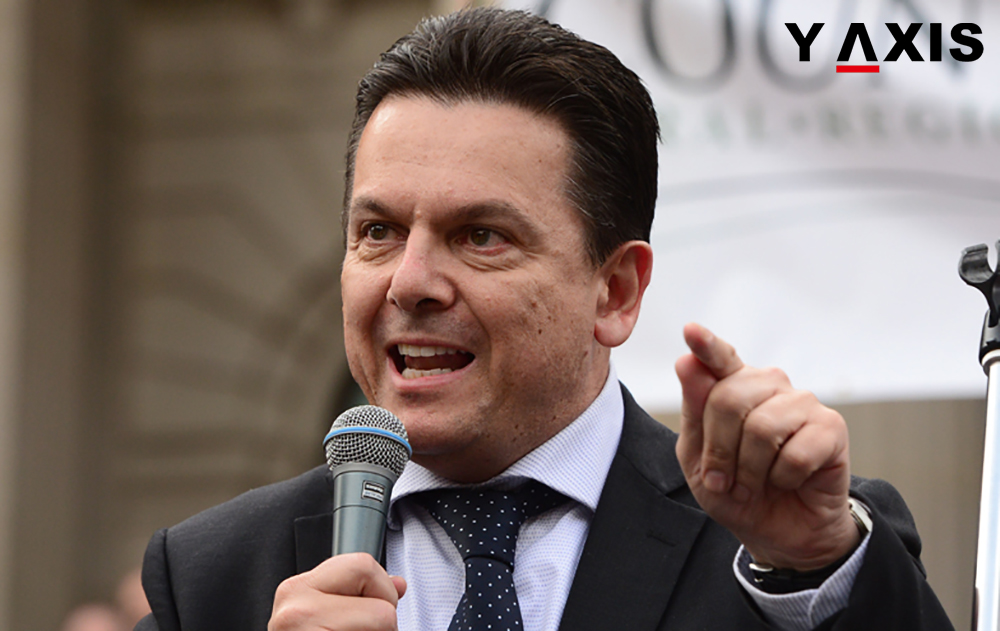 Nick Xenophon the Crossbench Member of Australian Senate has demanded that the government must tone down the norms for citizenship for Australia permanent residents. He has said that the tougher requirements for the English language must be toned down. This exerts pressure on the Turnbull government that is dependent on the crossbench senators’ support for passing the legislation owing to the staunch opposition of the Labor party.

The Senator of Australia was quoted by The Australian as saying that certain additional intermediary arrangements, however, may be required. He further elaborated that the overseas immigrants who are Australia permanent residents could possess inadequate proficiency in English language but could be perfect for obtaining the citizenship of Australia in terms of their love and commitment for Australian values and Australia.

The strong opposition from the Greens and Labor party in Australia has forced the Turnbull government to seek the support of 10 crossbench senators in Australia. Nick Xenophon the Crossbench Member of Australian senate controls three votes in the Senate and he said that the proposed changes to citizenship are irrational and too harsh unwarrantedly.

The opposition Labor party in Australia and the ruling coalition led by the Turnbull government is now all set for a showdown in the Australian parliament. The modifications to citizenship are now being connected with concerns for national security as the Liberal MPs are associating terrorism and inflow of immigrants to Australia.

The opposition parties in Australia are also questioning the intention of the government to increase the stay period for Australia permanent residents from one year to four years for applying for the Australian citizenship.

Mr. Burke said that the changes to the citizenship in Australia will create a large group in the nation who will always have a feeling that they do not completely belong to Australia.