Scottish Liberal Democrats decide to back immigration in UK 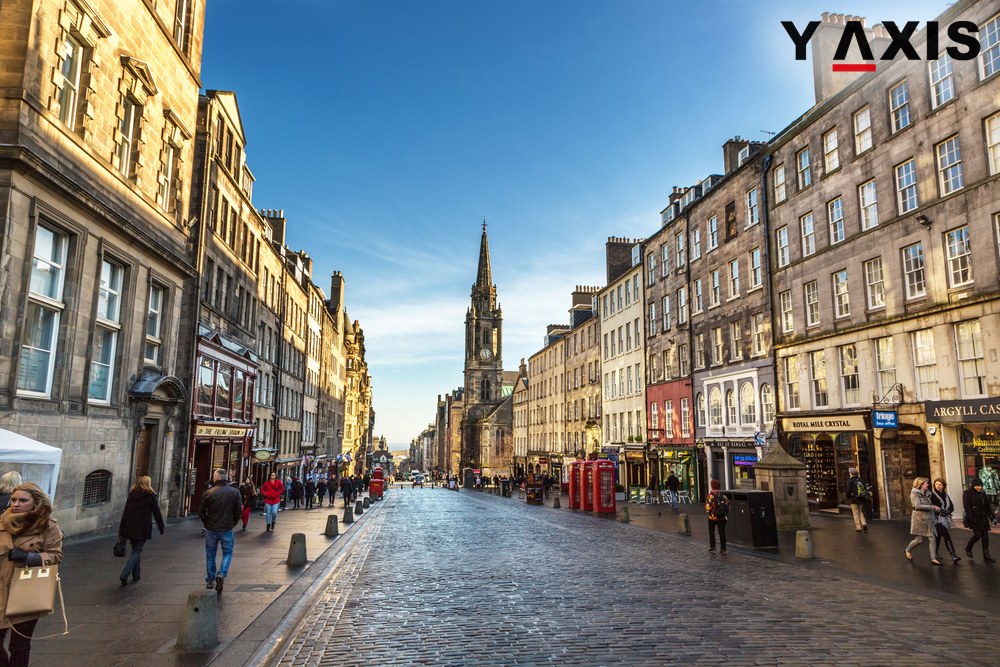 Willie Rennie, the leader of the Scottish Liberal Democrats, would ask his party members to support immigration.

He will tell them at their party’s conference that losing nationals of European Union after Brexit could hurt their economy severely.

The advantages of immigration would also be highlighted at the one-day conference to be held in Dunfermline.

The Liberal Democrats canvassed to keep Britain in the EU in 2016, and now are demanding a second referendum to be held immediately after the terms of the deal for Brexit deal have been discussed.

Mr Rennie was quoted by The BBC that he would say at the conference that the Conservative government would either betray leaders of Leave by turning their backs on promises to reduce immigration after Brexit or put the economy in a precarious position.

It is said that he would also use his speech to press Britons to support immigration wholeheartedly.

He added that if immigration is not reduced, pro-Brexit people would feel cheated as that is why they voted to leave in the referendum.

On the contrary, if the Conservatives stick to their commitment and immigration is reduced, it will ruin their economy and public services, and more people will feel hard done by because they were assured it would not happen.

He would also add that the EU referendum votes were not informed the price of reducing immigration.

He will tell his party members that the price of leaving the UK would leave them without workers to transfer food to shops from farms in Britain.

Mr Rennie would also hammer home the message that Brexit’s price would mean a shortage of nurses, GPs, carers and loss of billion pounds in taxes that would no longer be added to their country’s coffers.

He will warn that they were already leaving the country before Brexit was in place.

Included in his message would be that although too much immigration threatens their way of life, the lack of sufficient immigration would harm their lives more.

According to him, more than the workers from Romania, Bulgaria or Poland, the people they should fear are all political leaders who were supporting Brexit blindly.