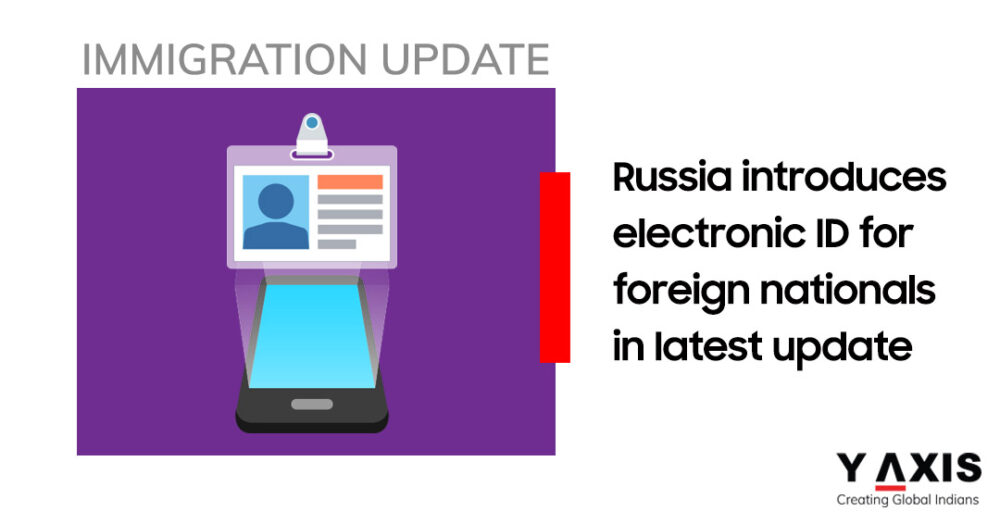 As part of immigration reforms, Russia plans on introducing fingerprinting and electronic identification cards for foreigners in the country. As per the Ministry of Internal Affairs, foreign nationals will be obliged to undergo fingerprinting, subsequently receiving an electronic ID.

Foreign national that have been staying in the country for more than 30 days will be required to submit their fingerprints, receiving electronic identification cards. These electronic ID cards would contain data about the individual as well as contain information about the issued patents for work.

The Department wishes to do away with the existing paper migration cards, making way for electronic ones. Foreigners will be provided the opportunity of changing the purpose of their entry into the country “on the go”.

Foreign nationals can also utilize the portal of state services for obtaining the required permits.

As Russia moves to easing its citizenship laws in an attempt to boost its flagging population numbers, Russia has granted citizenship to more than double the number of foreigners in early 2020 than it did during the same period in 2019.