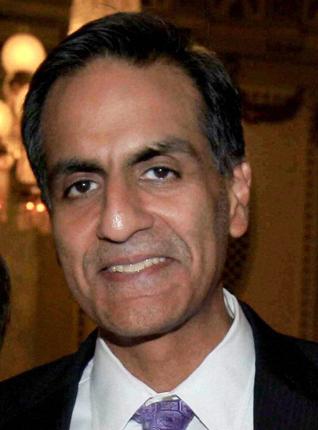 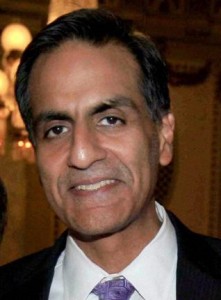 It’s official. Richard Rahul Verma will be the next US Ambassador to India.  The US Senate using voice vote has nominated him for the key position. He will sworn in soon and will fly to New Delhi  to serve the tenure in his new role. Mr. Verma is the first Indian-American to be appointed for the position.

Richard Verma was born in Canada but is a US national. He studied law, served the US Air Force, worked as the Assistant Secretary of State at the Obama administration, and as a counselor for a few law firms.

He will now replace Nancy Powell as the US Ambassador to India where Kathleen Stephens is currently serving as Charge d’Affaires at New Delhi since May 2014. Rich Verma is expected to arrive and take charge before Obama’s visit on the Indian Republic Day on January 26, 2015.

Richard’s parents migrated to the USA in 1960s – his father worked as a professor at University of Pittsburgh and his mother as a school teacher.

News and Image Source: The Hindu