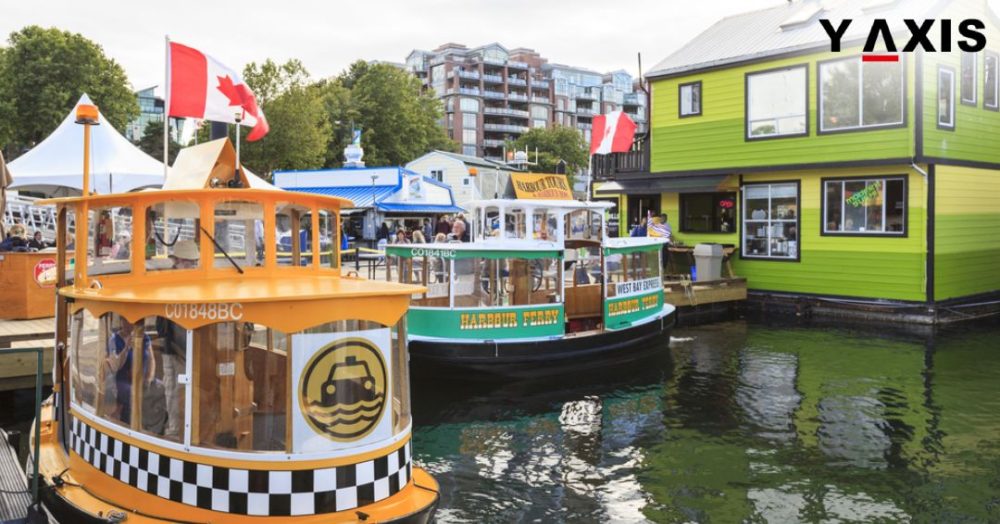 As per the report, British Columbia could be falling short of 514,000 skilled restaurant workers in the next ten years. The report also indicates that the lack of skilled professionals in the restaurant industry is mainly due to long hours, low pay and a culture that is based on outdated social dynamics. Also, changes to the Temporary Foreign Worker Program of British Columbia have resulted in the inability of recruiters to hire internationally skilled staff for vacant jobs. In the meanwhile, chefs and cooks who are already working in British Columbia are exhibiting signs of burnout. Hence, they are not recommending the profession to their peers. These factors create a large gap between the available positions and the workforce available to fill them.

The restaurant industry in British Columbia has been historically the largest employer of workers aged between 15 and 22 years. This group mainly consists of workers trying to fund their education, pursue professional qualifications and trade licenses amidst increasing costs of living and housing prices.

Ben Kiely is a Chef in Vancouver who has experience of working in several illustrious kitchens in Europe and other countries of the world. He currently teaches at the Pacific Institute of Culinary Arts (PICA), a school that has been teaching culinary skills for the past 20 years.

Mr Kiely explains that there are several reasons for the labour problems in the restaurant industry. The most significant among them is that entry-level cook positions pay extremely low wages. Vancouver happens to be one of the most expensive cities in the world. Considering that, young workers are no longer attracted to the restaurant industry as surviving on such low pay in an expensive city is a tough task.

The second reason, as Mr Kiely pointed out, is that the restaurant industry still runs on outdated social dynamics. He says that most of his best students have been women. Yet, women in the restaurant industry are extremely under-represented. It can be attributed to the patriarchic culture that restaurants tend to follow. He says that this culture desperately needs to change. Talent should be recognized and must be encouraged to flourish.

Another problem pointed out by Mr Kiely are Student Visa problems. He says that earlier international students were able to study at PICA and then apply for a two-year Work Visa to apply their trade. However, under the revised visa regulations, international students can no longer do that. Since the new rules render them ineligible for a Work Visa, they need to leave after completing their training.

Mr Kiely adds that there is a high demand for cooks, but qualified international students are not able to fill in those positions.