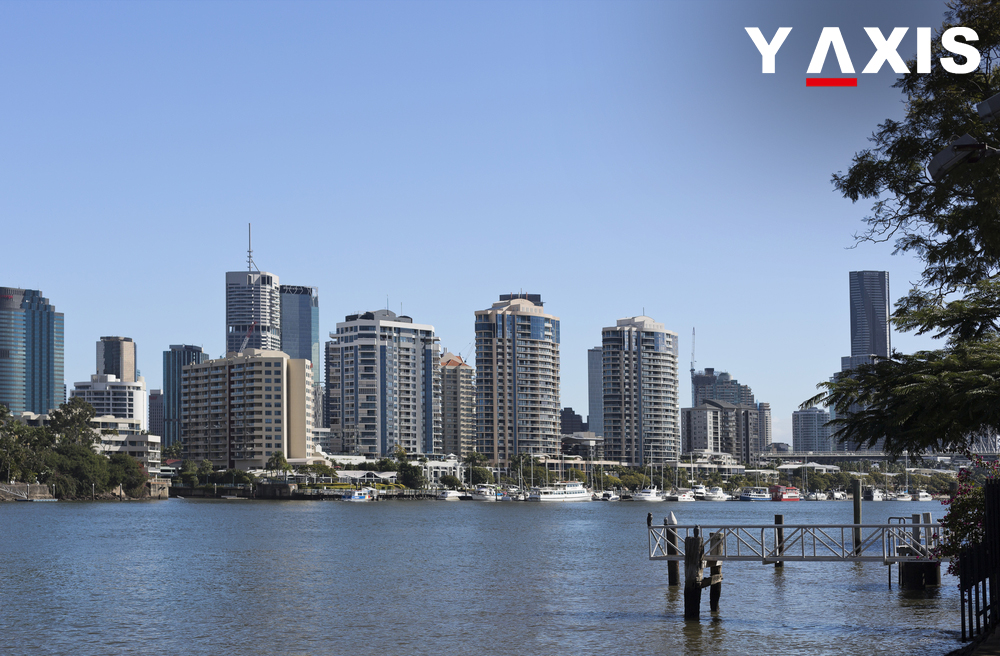 Liberal National Party in Australia’s Queensland will be deliberating on the issue of banning Islamic immigration to the state in its convention. The other issues that will be discussed also include privatization of the ABC. The party will also deliberate on restructuring Indian miner Adani for taxation prior to it receiving a handout from the Turnbull government.

The convention being held next week will be hosted at Brisbane. Keynote addresses will be delivered by Party President Gary Spence, Malcolm Turnbull, and Tim Nicholls state Opposition Leader of LNP. Around 77 resolutions will be called for the vote in open sessions from branches.

Delegates attending the convention of the Liberal National Party will be asked to vote for resolution number 71. This resolution seeks to ban Islamic immigration from nations that accept Sharia, as quoted by The Australian.  Delegates will also be asked to vote on another resolution cautioning Turnbull government on Adani. It is proposed to offer a loan to Adani from the treasury of the government. The funds are for a rail line for the Galilee Basin coal mine of the Northern Australian Infrastructure Facility.

The resolutions and the votes cast on them will apprise the party of the views of the members. The youth wing of the LNP is demanding for the complete privatization of the ABC. It also wants to pass a resolution criticizing spending of public money on ideologically motivated alteration to traffic signals.

Mr. Spence of the Liberal National Party said that the party always welcomes open discussion. The party takes much pride in being a transparent and open party that encouraged discussions on any issue, added Mr. Spence. Concerns of the communities will always be given priority by the party, said Mr. Spence.