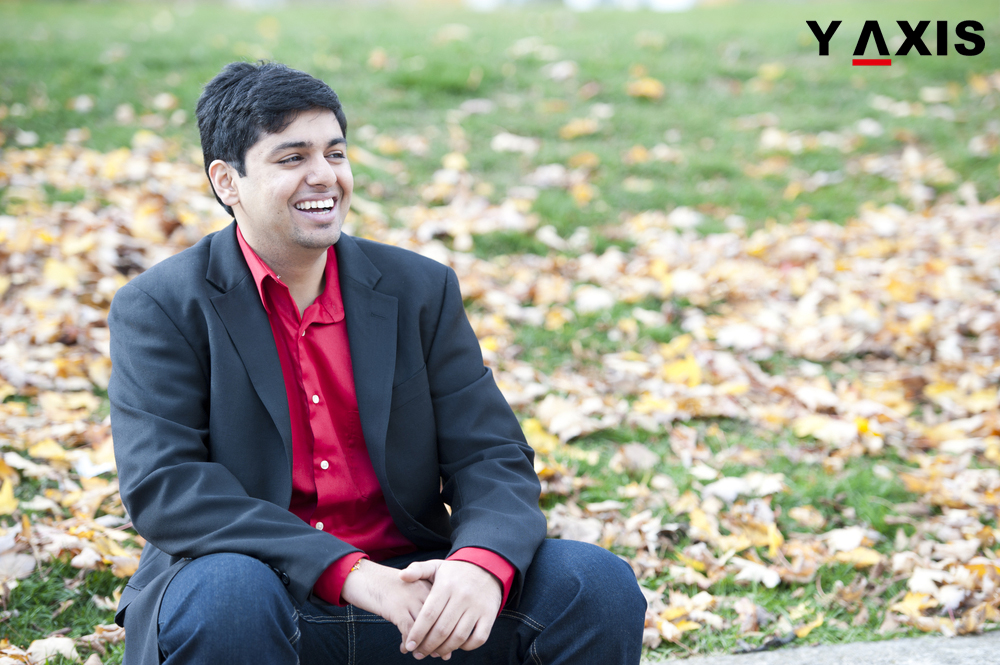 Students in India have expressed several apprehensions over the proposed reforms to the H1-B visa that have been introduced by the Congress member from California Zoe Lofgren. But are there any advantages too for the Indians and software professionals in these proposed reforms that will shape up the final draft of the bill?

Diverse opinions have been expressed over these proposed reforms. A closer analysis of the bill actually reveals that there are some advantages in the bill for the Indians, though in parts. The proposed reforms aim to eliminate the number quotas per nation for allocating the green cards and also propose to make the masters degree compulsory for the approval of H1-B visas, as quoted by The Hindu.

India occupies the second place when it comes to the strength of overseas students at the US campuses. An alumnus of MIT and an education consultant who runs Promac, Narsi Gayam has said that the proposed modifications will influence the IT firms that hire Indian students for lower salaries and facilitate the Indian students on US campuses to receive a hike in their salaries.

The scariest aspect for the Indians has been the hike in salaries for professionals employed through the H1-B visas in the mathematics and computer streams to $130,000. The bill proposes to define an H1-B dependent employer as the one that employs at least 15% or more of its staff through the H1-B visas. The immigrant applicants who have already applied for their H-1B visa processing are not included in the scope of the reforms.

Balasubramanyam of Visu Academy has explained that most of the Indians who are already employed in the US may not be affected at all by the proposed amendments.

In the current scenario, Indians find that their green card approvals are delayed because of the quota system. As per this scheme, citizens of a nation cannot get more than 7% of the total visas allocated for that year. As India is the nation in second place in terms of the number of visas sought, the proposed abolition of nation wise quota system must, in fact, be good news for the Indians.

The proposed bill also seeks to safeguard the employees possessing H1-B visas by introducing transparency in terms of blackmail from the firms and damages for liquidation. Gayam has added that job seekers are oppressed by consulting firms that pressurize them to pay fines if they shift to a better job. The bill seeks to address these concerns of the job seekers.

Moreover, the reforms that seek to alter the H1-B visa allocation from lottery scheme to market-based needs will increase the prospects for students with good grades and high quality records in academics of receiving a job offer.

The existing system does not distinguish between students from high-quality institutions or those who are employed in reputed firms. Students from average colleges also have equal chances and luck as a result of the lottery scheme. The salary and selection chances for commendable applicants will increase and improve according to Gayam.

Zealous students who opt for newly launched firms over established and big firms also have big relief in the proposed bill as it aims to keep aside 20% of the total H1-B visas for new firms with strength of staff less than 50.

Overall, amidst diverse opinions and views being expressed at this stage where the bill has just been introduced in the US Congress, experts and diverse stakeholders in the immigration industry are of the opinion that it will be awhile before the actual effects of the bill become clear.