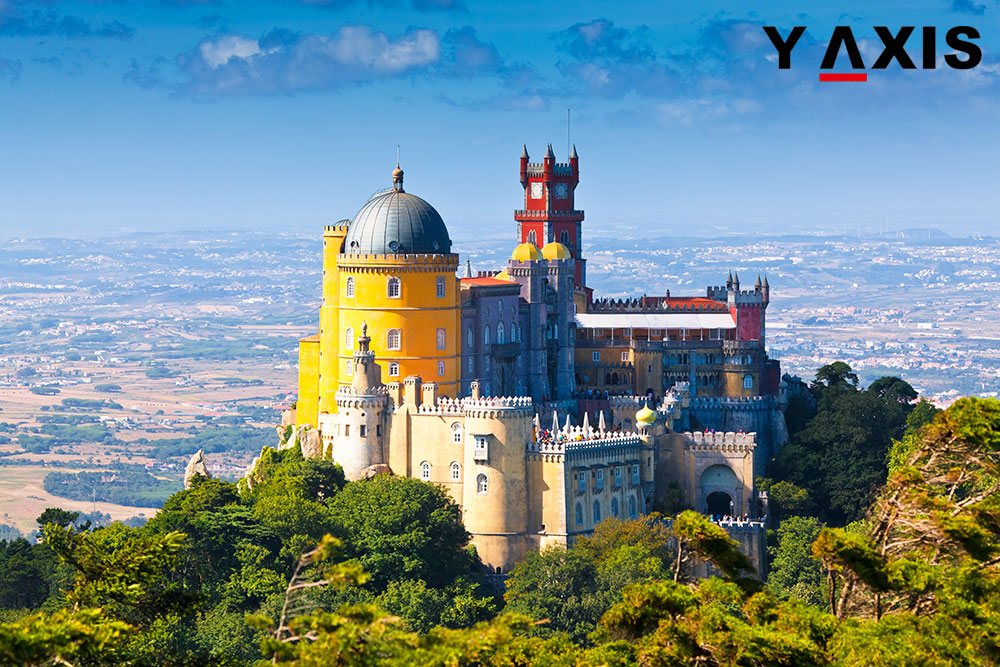 Investments through Portugal’s ‘golden visa’ programme, which enables foreign citizens to obtain this Iberian Peninsula country’s residence permits rapidly, fell by 17 percent to €50.8 million in August compared to the same month a year ago, according to the latest figures released by the SEF (Serviço de Estrangeiros e Fronteiras) Immigration Office of Portugal.

The month of August saw a total of 80 permits being issued. Of them, 76 were issued for property purchases and the remaining four for capital transfers, said the Portugal News Online.

New rules, which were implemented in 2015 with an intention of boosting urban rehabilitation, saw the threshold being lowered below the minimum amount of €500,000 for regular property purchases. Despite it, only one residence permit was issued in July.

The programme, also known as ARI, which was introduced in October 2012, has garnered over €2.3 billion in investments until now. Till date, a total 3,795 residence permits were issued, of which 1,007 were in the first eight months following its inception.

The largest number of Portuguese residence permits was bagged by Chinese, with 2,835 being issued to them until the end of August. Brazil takes the second place with 197, while Russia, South Africa and Lebanon were issued 133, 124 and 60, respectively.

Additionally, 1,584 residence permits were received by family members of the holders of golden visa.

If you want to travel to Portugal, approach Y-Axis to avail aid and assistance to file for a visa from one of its 19 offices located in eight major cities of India.