The Philippines offers 99,088 Tourist Visas to Indian travelers with 19% hike in their arrivals in 2017 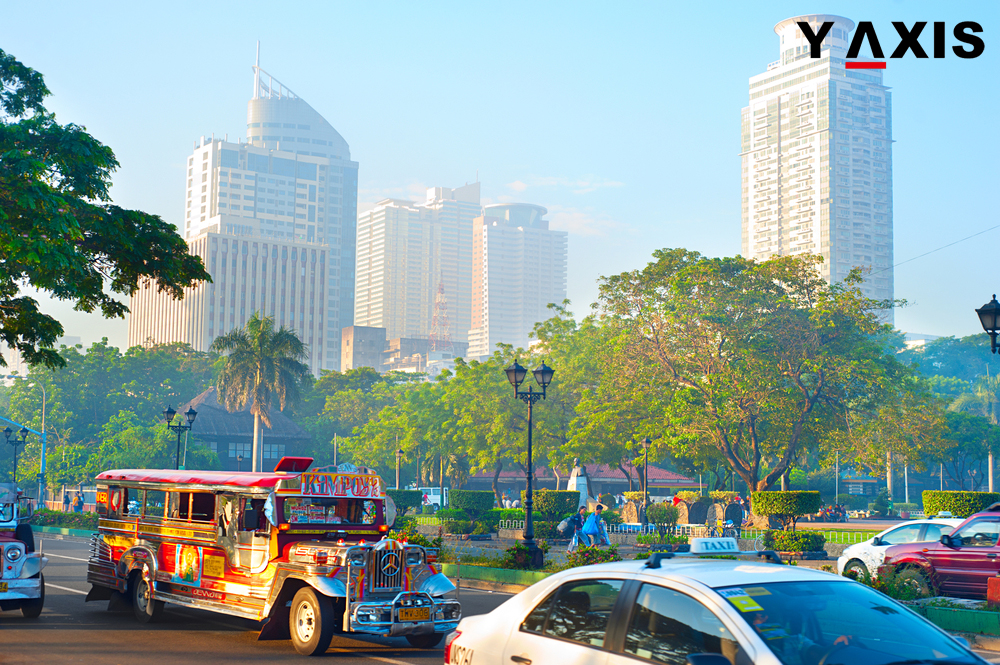 The Philippines has offered 99088 Tourist Visas to Indian travelers with 19% hike in their arrivals in 2017 until November. This is a crucial hike over the last year. The statistics have been confirmed by the Philippines Department of Tourism for the period till 2017 November.

The Department of Tourism released a press release that Indian market remains one of the most crucial providers of overseas visitors to the Philippines. India has moved up to the 12th position for overseas tourist arrivals to the Philippines. It has also consistently kept up its position with 99088 Tourist Visas, as quoted by the Travelbizmonitor.

Philippines Tourism Marketing Office India Tourism Attaché SanJeet said that with this rate of increase, the target of achieving 100,000 Indian travelers arrivals by the end of 2017 will be achieved with ease. He elaborated over the major reasons for remarkable growth as travel pursuits amongst affluent and middle class and disposable income for leisure.

SanJeet added that there has also been a stable hike in MICE movement. There is also increase in FITS and small groups arriving from India, he explained.

Galaxy Travels & Fairytale Weddings Managing Partner Nikita Dossa said that the Philippines is a self-selling overseas destination. This is owing to the culture and beauty of the nation. It is one of the best destinations as it has everything that an overseas traveler would look forward to, she added. The Philippines is a bundle of relaxing spa trips, adventure and shopping and everything, said Nikita.

Over the last few years, the Philippines DOT has been actively endorsing the archipelago as not just a destination for holiday. It is also promoting it for small group travel, weddings, MICE, and luxury.

If you are looking to Study, Work, Visit, Invest or Migrate to the Philippines, talk to Y-Axis, the World’s No.1 Immigration & Visa Company.