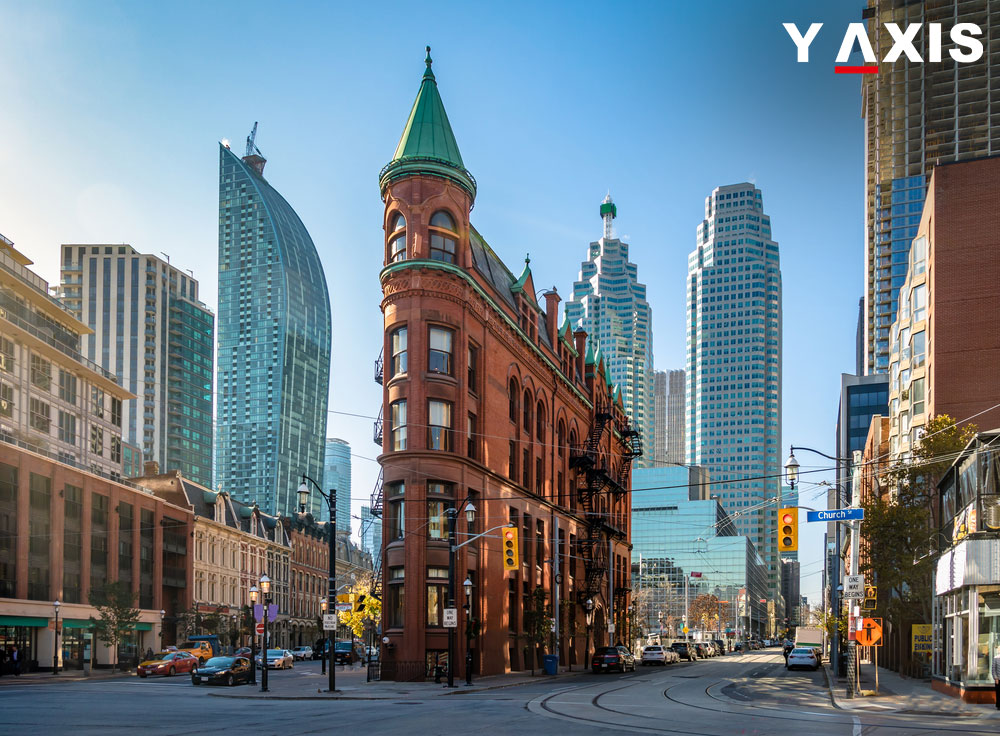 One of the hugely popular immigration programs of Canada that are associated with the express entry system, the Human Capital Priorities of Ontario Immigrant Nominee Program will be re-launched. Apart from this, the streams for post graduate degrees and doctoral programs will also be re-launched.

These three streams that were hugely renowned under the Ontario Immigrant Nominee Program had been temporarily blocked from May 2016.

The reopening of this immigration program was announced by Laura Albanese, the Immigration Minister of Ontario. Speaking on the occasion she said that immigration was necessary to keep the nation competitive in present day global economy, enhancing the workforce and stimulating innovation. By facilitating to attract overseas immigrants who possess talents and skills, the Immigration department intends to assist businesses to flourish and strengthen the province.

The reopening of the Human Capital Priorities and Degree category is expected to be welcomed with eagerness by the applicants of express entry scheme. The reason is that this stream had demonstrated itself as an achievable way to arrive in Canada for several immigrants at the time when it was offering notifications to interest, the equivalent of current invitation to apply, as quoted by CIC News.

As this was an improvised system, the successful applicants receive an invitation to apply and an additional 600 points for the permanent residence to Canada at the successive draw in the pool.

After this stream of the Ontario Immigrant Nominee Program reopens, it will begin to look out for eligible candidates in the express entry pool and offer them notifications of interest.

The applicants who intend to be qualified for an invitation to apply under this stream must secure at least 400 points under the comprehensive ranking system and have a minimum level of work experience.

The applicants to this immigration stream must also possess a graduate, postgraduate or post-doctoral degree or educational credential assessment that authorizes that the overseas credential is equivalent to the graduate, post graduate or doctoral degree in Canada. They must also demonstrate the language proficiency level as per the Canadian language benchmark with seven or above scores in all four competencies of listening, writing, reading and speaking.

The proficiency in the language must be demonstrated from any one of the authorized tests such as the IELTS, CELPIP or TEF. The immigrant applicants must also give evidence of their intention to reside in Ontario through an intent statement and suggestion of ties with the Ontario province.

The applicants Human Capital Priorities of Ontario Immigrant Nominee Program must give evidence of sufficient funds to reside in Ontario that must be supported by statements from the bank.

For the overseas applicants under the global doctoral stream, they must have passed out with a doctoral degree from one of the government-funded universities in Ontario. A job offer is not required under this stream as it does not operate within the express entry system. The global post-graduate stream mandates that they must have obtained the master’s degree from any of the government-funded universities in Ontario and a job offer is not mandatory.