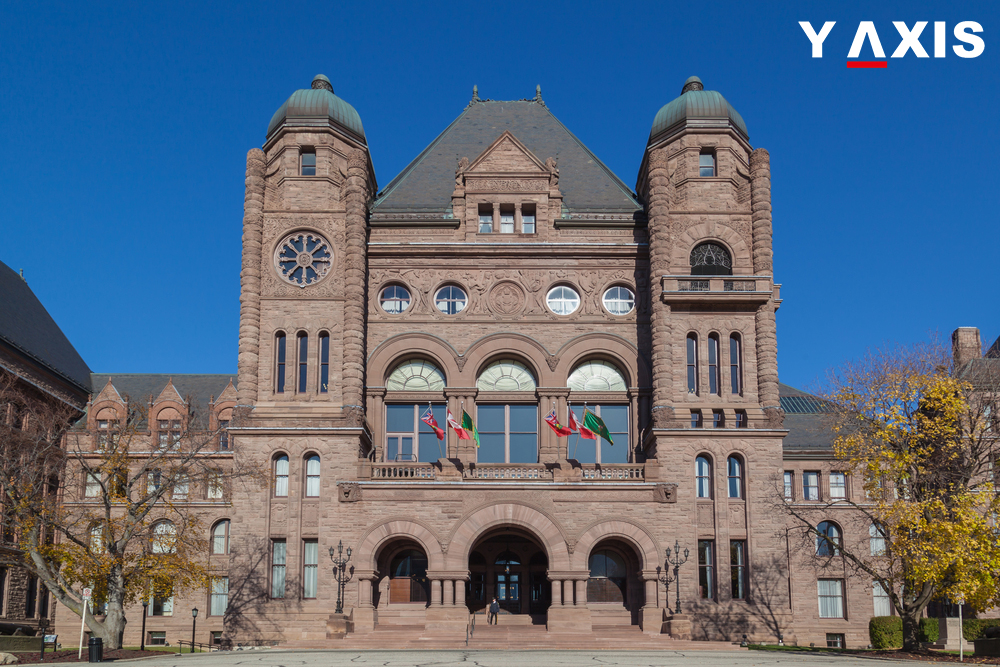 Canada Express entry pool candidates have been benefitted by the reopening of Ontario Immigration Stream last week. The province had accepted applications through its immigration stream Human Capital Priorities. It is one of the most popular streams amongst the Provincial Nominee Programs or PNPs.

The applications through this stream were accepted for only a few days. Nevertheless, the good news is that this Ontario Immigration Stream will reopen again. It may reopen once before this year 2017 ends.

Meanwhile, the Ontario province has also given another assurance to immigrant hopefuls. It has said that if the application is approved after the annual intake is exhausted, the candidates need not worry. These successful applicants will be offered a nomination certificate in 2018. This will be from the new allotment assigned to the province, as quoted by the CIC News.

Candidates identified via Human Capital Priorities category are first given an NOI from the Ontario province. They are invited to apply for a certificate of provincial nomination. Successful candidates receive extra 600 CRS points and Invitation to Apply for Canada PR at the subsequent draw in Express entry pool.

Ontario province was the chosen destination for more than 39% of the latest immigrant arrivals to Canada. Most of them were attracted by the strong Finance, IT, Science and Manufacturing sectors of the province.