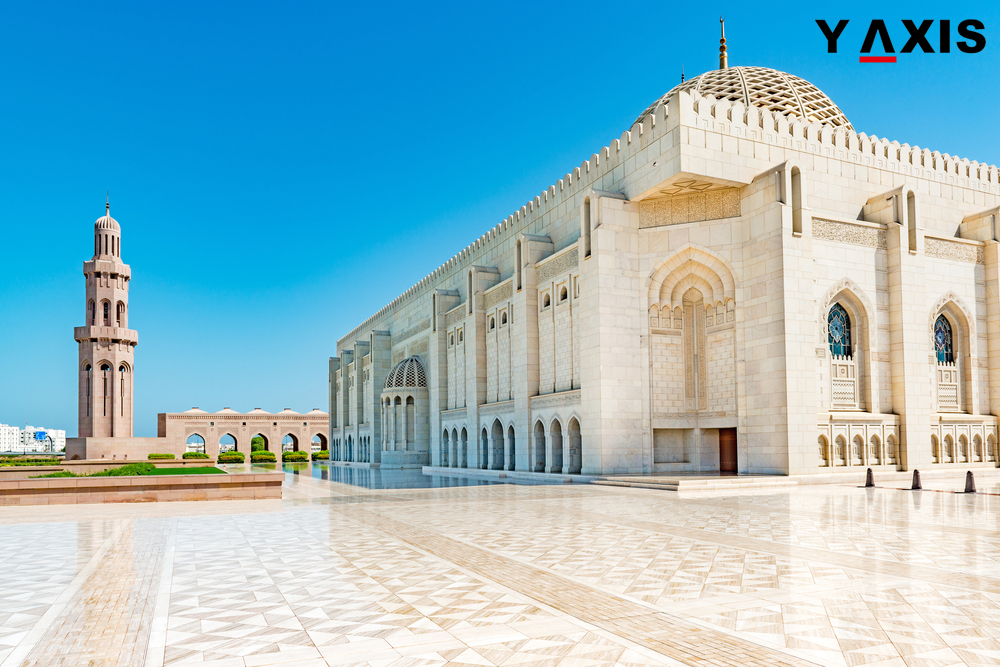 Oman has relaxed its visa rules for tourists arriving from China, India and Russia by following in the footsteps of its Gulf counterparts who also have adopted a similar approach to encourage more tourists from all over the world. The OAMC (Oman Airports Management Company) was quoted by Arab News as saying that all travellers from China, India and Russia, who hold an entry visa or reside in the United States, the United Kingdom, Australia, Canada and Schengen member states are given permission to secure non-sponsored tourist visa to enter the Sultanate of Oman according to the authorities’ applied terms and conditions.

Costing OMR20, the non-sponsored tourist visas, which are valid for one month, allows its holders to be accompanied by their spouses and children to Oman. They should, however, have return tickets and booked accommodations before they can be granted visas.

Its visa issuance system is being currently digitised in a bid to expedite the issuance of e-visas for nationals 67 countries so that more visitors would be encouraged to visit the country.

The country located in the Arabian Peninsula welcomed three million visitors in 2016, an increase from 2.47 million a year prior to it, driven by increasing tourist numbers from India at 297,628. Muscat, the Omani capital, recently introduced its first ever brand campaign specific to India for promoting the country as a major experience-driven tourist location for those coming from this South Asian country.

The UAE, a neighbour of Oman, has been witnessing a surge in tourist arrivals after an earlier decision of it to allow visitors from China and Russia to get visas on arrival. Passport holders of India holding UK or EU residency visas are also being provided visas on arrival to the Emirates, in addition to those holding US visas or Green Cards.

In September, Qatar had decided to allowed nationals of 33 countries to enter it visa-free for a period of three months within a six-month duration, while nationals of 47 other countries are allowed to stay in the State of Qatar for a maximum of 30 days. Visa holders of 30-days and 90-days are eligible to enter Qatar multiple times.

Furthermore, Bahrain too had earlier introduced policies of new one-year multiple re-entry e-visa and single-entry visa, allowing travellers on single-entry visas to stay in the country for a maximum of two weeks. But visa holders of one-year re-entry are, however, allowed to stay for up to three months. The Kingdom of Bahrain had also increased the number of countries whose nationals can avail visa-on-arrival facilities to 67.

If you are looking to travel to any of these Gulf countries, get in touch with Y-Axis, a leading company for immigration services, to apply for a visa.