The number of tourists visiting New Zealand was a record high this year with 126, 100 tourists 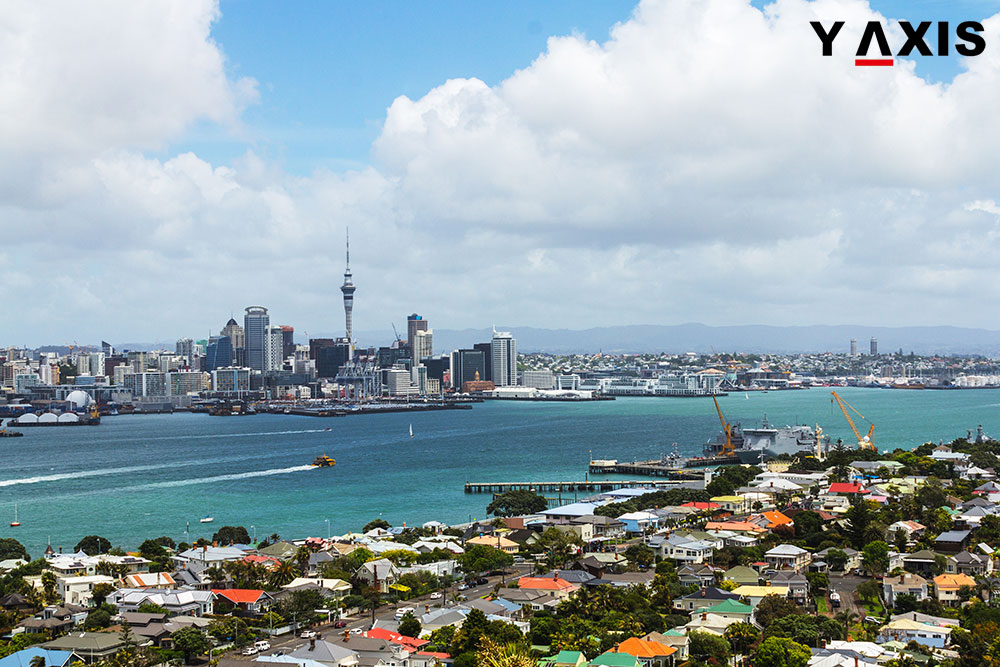 The official data has revealed that a record high number of tourists visited New Zealand this year with 126,100 tourists. This was as per the statistics for the month of October.

This implies that the nation is increasingly becoming more popular with the immigrants across the globe and the tourist numbers for October exceed the record set in the month of September.

It was quoted by the Expat forum that the number of immigrants who moved to New Zealand in the month of October was 126,100 with the number of departing migrants being 55,800. This left a record number of 70,300 remaining in the nation.

On the other hand Michael Woodhouse, the Immigration Minister and Anne Tolley, the Social Development Minister declared that the number of immigrants who are permitted to work in New Zealand under the Recognized Seasonal Employer program will be increased. They will be permitted in the viticulture and horticulture sectors. The existing approval for 9,500 workers will be increased to 10,500 workers for the year 2016-17.

The viticulture and horticulture industry is the fourth largest export industry of New Zealand that produced $ 5 billion in exports, said Woodhouse. An extra 2,500 workers will be required by this industry in the forthcoming season, he added.

The hike of 1,000 workers for this industry shows that the Government of New Zealand is dedicated to the growth of viticulture and horticulture industry. This will ensure that the returns from exports get maximized while also making sure that the natives in New Zealand are not deprived of jobs, added Woodhouse.

Sufficient measures have been taken to ensure that natives of New Zealand are given employment in this sector, said Tolley. New Zealand Seasonal Work Scheme had given benefit to 500 citizens of New Zealand and the majority of them had not returned on a benefit, explained the Social Development Minister.

The Ministry of Social Development had given employment to more than 4,000 people in New Zealand for the agriculture sector that included viticulture and horticulture, she explained. The statistics from the HortNZ reveal that the sector gives employment to 60,000 workers ever year.