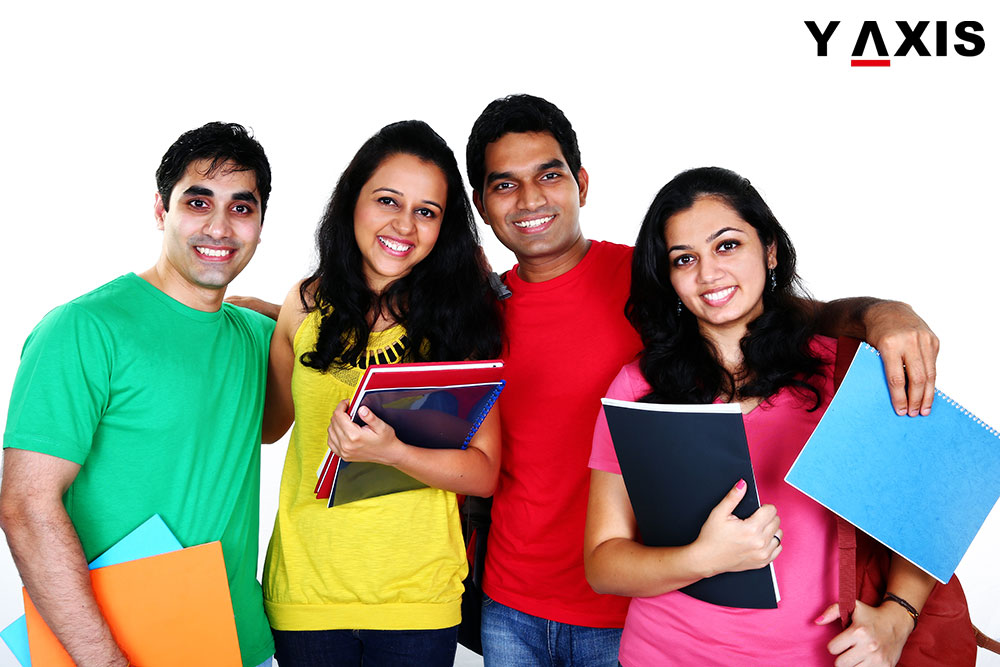 The number of Indians going abroad to pursue under-graduate and post-graduate studies is estimated to grow by 50 percent over the next five years. This is due to a surge in their household incomes, a placement expert was quoted by the Press Trust of India as saying on 11 August. Co-founder and CEO of Cialfo, an education technology (edtech) based in Singapore, Rohan Pasari, said that as per their cautious estimates, the number of Indian students heading to the US or the UK to pursue under-graduate and post-graduate studies would grow by 50 percent during the next five years. The growing disposal income of these families is driving it, added Pasari.

Ciaflo has till date reportedly placed over 90 percent of its students in America’s top universities and 30 top British universities.

According to Pasari, Indian students are very keen on gaining international education and experiences in order to place themselves in the crème-de-la-crème of professionals in India as well as in the global arena. In the early days of acceleration of Chinese economy, a 100 percent increase was witnessed among Chinese students gaining admissions into the US universities to gain an international education. The same scenario is being witnessed among the Indian students currently, Pasari was quoted as saying by the news agency. Meanwhile, Caiflo, which is raising funds, is tying up with Delhi-based educational institutions to help students from India gain admissions into the universities of the US and the UK.

Pasari said that they were expecting a strong backing from the market for their A series funding as he believed that their edtech start-up had the ability to leverage the huge pool of students belonging to India, South East Asia and China. He added that their firm would reach out to more students in a bid to exploit the multi-billion dollar per year break of assisting Asian students zero in on their dream university. He estimates the value of the annual Asian student market at $4 billion in the British and US universities.

If you are looking to pursue under-graduate or post-graduate education in universities in the US or the UK, consult Y-Axis to get proper assistance and guidance to file for a visa from one of its 19 offices, which are located in all the major cities of India.