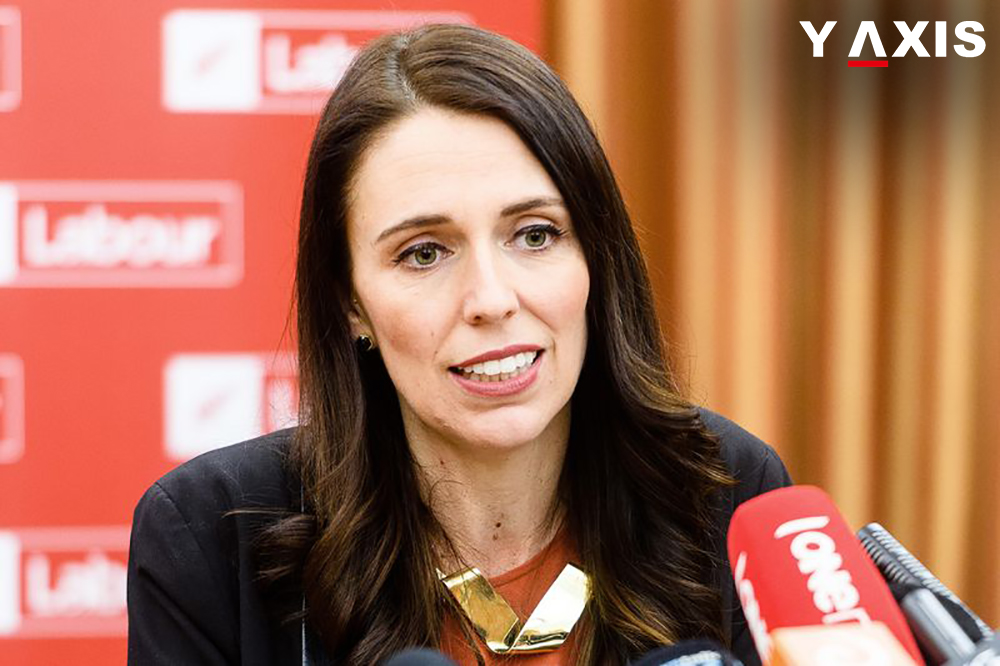 New Zealand PM Jacinda Ardern said that there will be no immediate immigration cut by the Labor government headed by her. She has been elected to power on a protectionist platform that includes immigration cut to ease the crisis in housing.

Jacinda Ardern has already announced a ban on immigrants purchasing existing homes in New Zealand. It would be effective from early 2018 and excludes Australians. This is in an attempt to ease the politically sensitive crunch in housing. Many New Zealanders have been priced out of the market due to this.

Arden said in an interview with Reuters that the numbers for the decrease in immigration were an estimate, not a target. As per the proposed changes in migration to New Zealand, there could be immigration cut up to 30,000. The current net immigration numbers to the nation are at a record 70,000.

The Immigration Minister is currently working on diverse proposals, said Arden. However, an announcement is not expected soon, added the New Zealand Prime Minister. This was also not within the 100-day plan explained the leader of the Labor government. We are more focused on other priorities such as housing, health, and incomes, elaborated Ms. Arden.

Some international media drew parallels between Arden and Trump over her plans to decrease immigration. The misrepresentation of the immigration policy of her government was absolutely bothering, she said.

Arden said that this belittling the reputation of New Zealand. Remarks that the nation is not outwardly focused and humanitarian are discouraging said the Prime Minister. New Zealand is built on the hard work and draft of immigrants, added Arden.

The resettlement of 150 refugees in bordering Papua New Guinea was offered by Arden last week. This was in an attempt to end the deadlock in Australia over the refugees. Around 600 refugees are stuck in a detention center formerly run by Australia.