New Zealand’s economic growth to be powered by migration, tourism 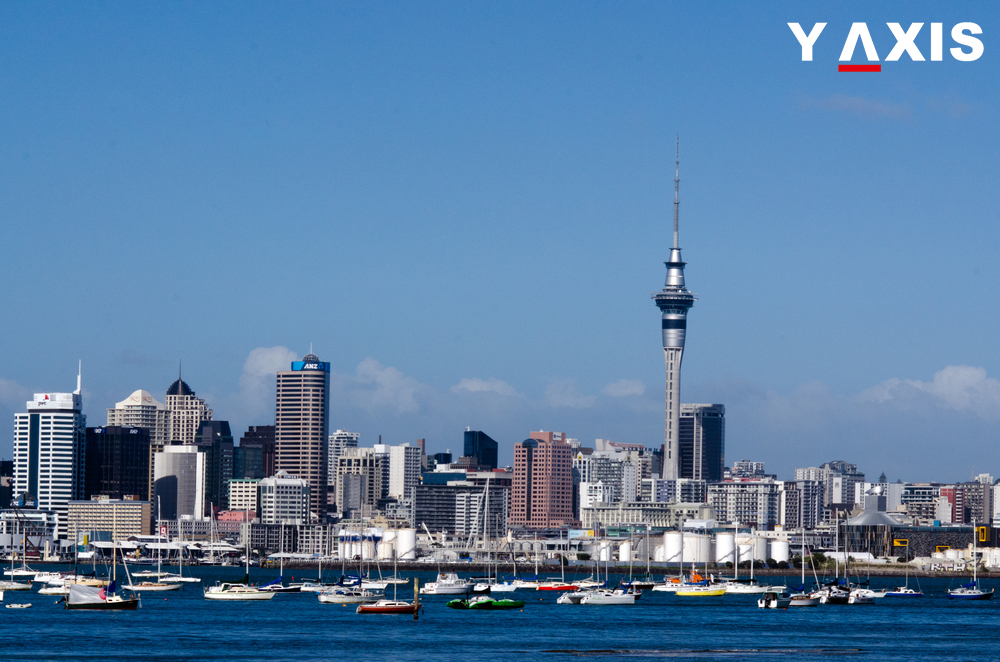 The NZIER (New Zealand Institute of Economic Research), in its latest quarterly report, stated that the economy would look up in the second half of 2017 notwithstanding the tepid showing in the beginning of the year.

Christina Leung, Principal Economist of the NZIER, was quoted by radionz.co.nz as saying that even as the growth of GDP and inflation were not too inspiring at the start 2017, recent indicators indicate activity acceleration during the second six months of 2017.

She said that construction demand continues to be strong, though a decline was seen in this year’s first quarter. Robust migration and increasing tourist inflows are the reasons behind the support of the demand for office space, housing and hotels, Leung added.

It is expected that annual growth would reach 3.4 percent by 2018 first quarter, and would stabilise around the same levels until 2020 when the economy is likely to decline again.

Leung said that in on-farm investment, an improvement is expected during 2018, despite the fact that farmers continue to concentrate on paying down debt.

According to her, yearly net migration would be stable at around 70,000 into early 2018, and gradually slip to approximately 44,000 in early 2021, and the solid labour market, when compared to other developed economies, would make New Zealand more attractive to immigrants, she said.

It is said that inflation may have eased to slightly more than one percent, but that will be a low point. Price pressures would begin to grow again to about two percent, the Reserve Bank’s midpoint target band.

Ms Leung said the low-key inflation pressures supported the approach of the central bank to not alter interest rates for an extended period.

If you are looking to migrate to New Zealand, get in touch with Y-Axis, a renowned company for services in immigration, to apply for a visa.