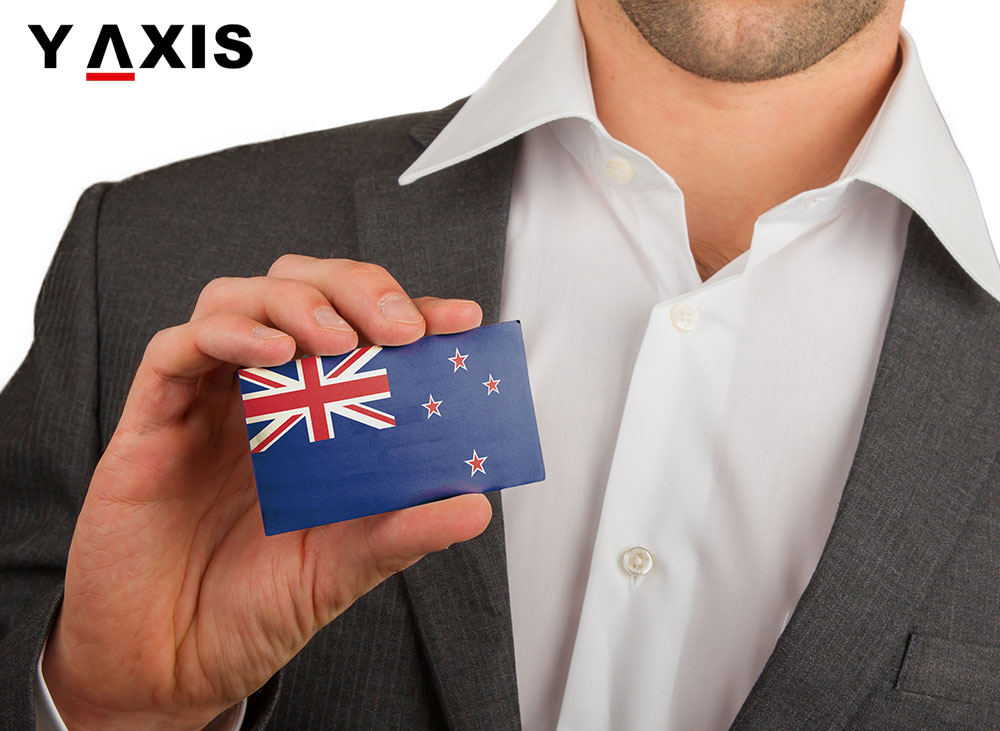 The New Zealand government has chosen the Edmund Hillary Fellowship to partner with Immigration New Zealand (INZ) to come up with a new visa in a bid to attract young entrepreneurs to its shores.

Earlier in April, Michael Woodhouse, Immigration Minister, unveiled a plan for the global impact visa, which would be trialled for four years and will admit 400 individuals during that period. It will commence in early 2017.

The Ministry of Business, Innovation and Employment in a cabinet paper suggested the visa to offer a work-to-residence route, using which foreign entrepreneurs would initially be issued a work visa with open conditions. This would enable them to apply for a permanent resident visa three years later.

Scoop Media quoted the ministry as saying that although the existing policies in place for entrepreneurs and investors were functioning satisfactorily, they were not devised to welcome overseas entrepreneurs who think out-of-the-box to support this Oceania country’s growth. It said that missing in action were younger entrepreneurs who do not have the resources such as investment capital, teams with new blood whose mettle cannot be quantified by current policies. Absent too were also experienced foreign entrepreneurs who were unable to liquidate their assets to satisfy the investor policy or were unable to promise to completely devote two years full-time in New Zealand for one business as the entrepreneur policy requires them to do so.

Run Jointly by Kiwi Connect, an organisation located in Wellington whose objective is to encourage entrepreneurships in the island nation in southern Pacific Ocean, and Hillary Institute for International Leadership, a not-for-profit entity, the Edmund Hillary Fellowship will take up the responsibility for marketing the visa, recognising talent and creating a regional network to bring together visa holders on one platform. On the other hand, INZ will process, scrutinise and decide on the issuance of visas.

According to Woodhouse, included in the Edmund Hillary Fellowship would be up to 80 local entrepreneurs and investors during the four-year duration, as it would give them an opportunity to collaborate with migrants who would arrive on this visa.

Woodhouse commended the works of Kiwi Connect and the Hillary Institute by saying that they had an outstanding combined history of identifying, rewarding and cultivating potential entrepreneurs.

If you are looking to migrate to New Zealand, contact Y-Axis to avail any sort of help to file for a work visa from one of its 19 offices located in eight of India’s major cities.