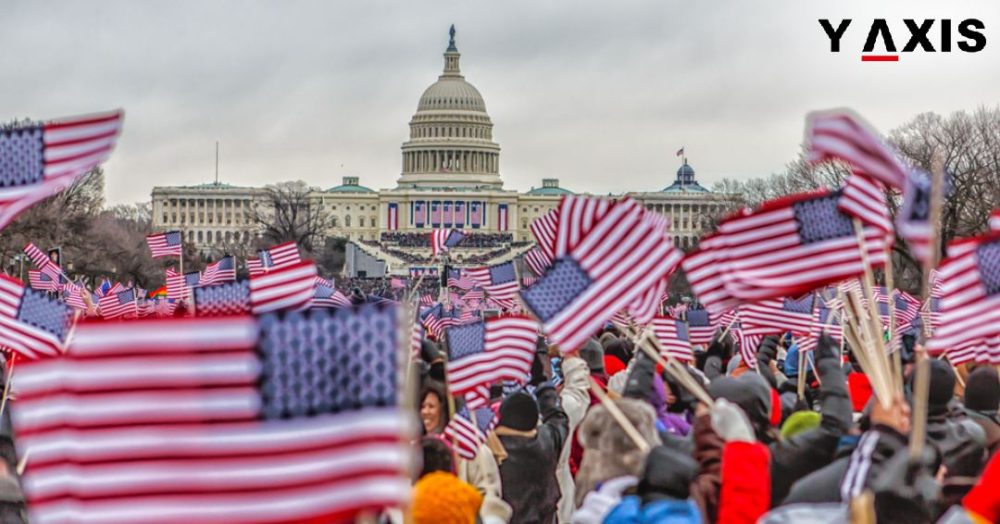 As per a preliminary analysis by the US Census Bureau, net migration to the US has hit the lowest level of the decade between 2018 and 2019.

The states in the US, which are most likely to be affected by the decline in net migration are:

As per the Census Bureau, the above states were the ones which attracted the most number of immigrants.

The growth in net migration to the US has been decreasing since 2016. More immigrants to the US are now coming from India and China, while immigrants from Mexico have dropped significantly.

According to a report by the Migration Policy Institute issued in March, the decrease in net migration could result in a shortfall of 8 million workers by 2027.

The birth-rate in the US hit a record low in 2018. With an ageing population and a decrease in net migration, the GDP growth may drop by 1.4% per year over the next ten years. It is not only an increasing population that hikes the GDP, but it is the diversity that is a crucial driver of economic growth.