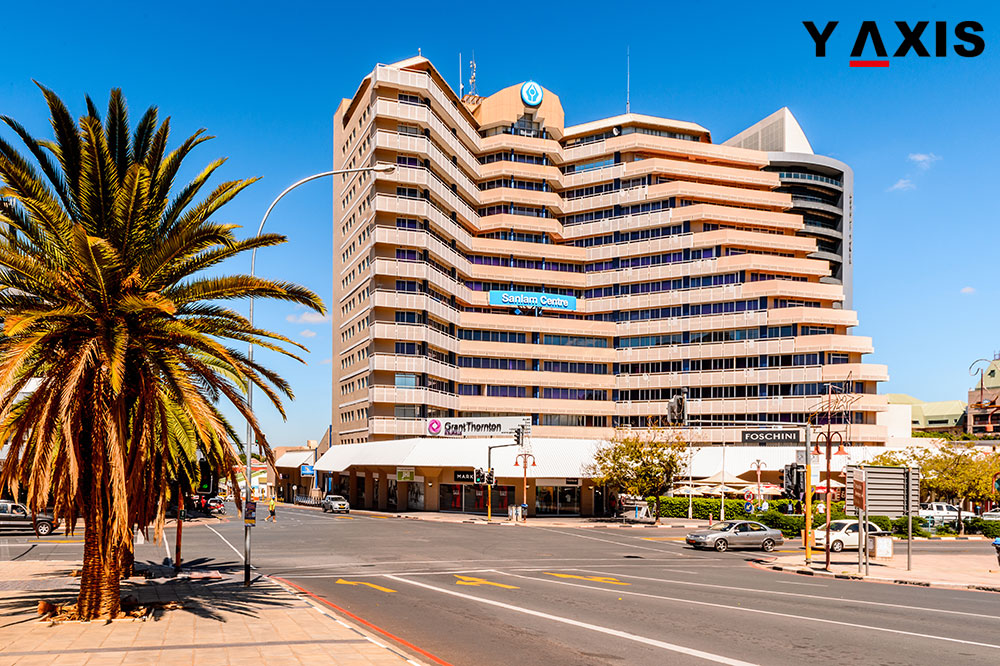 During the official opening of the Foreign Policy Review Conference on 25 July, Hage Geingob, the Namibian President, said that their country would remove visa requirements for Africans.

Namibia, along with its other African counterparts, had been mooting a proposal of having a common continental passport by 2018, which is a part of the African Union’s Agenda 2063.

Geingob said that they had recently ended visa requirements for diplomatic and official passport holders of Africa as the first step towards welcoming their African brethren into Namibia. He was quoted by the Namibian as saying that their country was committed to reaching out to all African passport holders by issuing visas on arrival in the beginning and removing visa requirements totally, going ahead. According to Geingob, Namibia’s policy on international relations and cooperation should be enshrined in the doctrine of pan-Africanism, which was championed by some renowned pan-Africanist philosophers such as Kwame Nkrumah, Sylvester Williams, Julius Nyerere, Patrice Lumumba, Sam Nujoma, among others.

New Africa is the Africa they want as advocated in the African Union’s Agenda 2063, he said. It was important for them not to yield to the lure of unrelenting Afro-pessimism, Gengob added.

Namibia follows in the footsteps of Ghana and other countries which too announced similar steps recently.