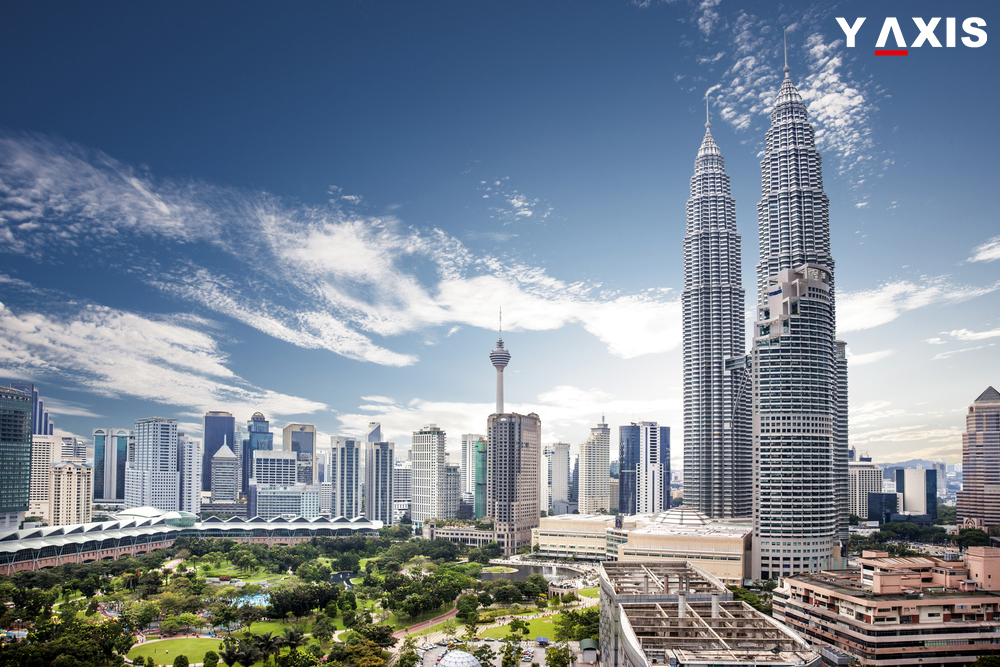 The Malaysian Immigration Department on 15 August launched two visa facilities, the eVISA and the eVCOMM (eVISA Communications Centre), to ease arrivals of tourists and other visitors.

Najib Razak, the Malaysian Prime Minister, was quoted by Bernama (Malaysian News Agency) as saying at the launch that immigration department undertakes crucial responsibilities to make sure that their country’s security and sovereignty was secured and preserved at all times to tackle possible external threats in today’s globalised world.

He added that the immigration services also played a very vital role in allowing and streamlining the entry of authentic foreign visitors to Malaysia, from people on a holiday to investors and students.

Najib, talking about the eVISA programme, said that this was an online facility, the objective of which was user-friendliness, enabling overseas tourists and students to obtain a Malaysian visa in two days without them having to visit their embassies or consulates.

He said that the eVisa programme, apart from elevating the country to a security of a higher level, would also help boost Malaysia’s image as a safe destination for people, business and tourists.

The eVisa was implemented by their government for nationals of India, China, Sri Lanka, Myanmar and Nepal, in addition to those of Bangladesh, Montenegro, Bhutan, Pakistan, Serbia in March 2016, allowing them to apply for an online visa from any place in the world, added the Prime Minister.

He lauded the Immigration Department’s strategy to set up the eVISA regional hub and said that via the programme’s eight hubs, it could play a vital role in simplifying the eVISA’s applications and approvals.

Najib was of the view that with this initiative, new opportunities would present themselves indirectly for around more 100 million diaspora living in 10 countries across the world who would be able to avail the eVISA facility.

He announced that two more eVISA regional hubs would be opened by this year-end in capital cities of Brazil and Russia.

Najib commented that he received proposals to streamline the procedures for the entry of tourists into Malaysia from both China and India during his visits to both the countries.

This was how the visa-free programme, referred to as eVISA (multiple entry) and eNTRI (electronic travel registration and information), came into being.

While citing statistics from Tourism Malaysia, he stated that between March 2016 and April 2017, the number of Chinese tourists who applied for the eVISA and eNTRI rose by 284,606 and 323,173, respectively.

If you are looking to travel to Malaysia, get in touch with Y-Axis, a renowned consultancy for immigration services, to apply for a tourist visa.