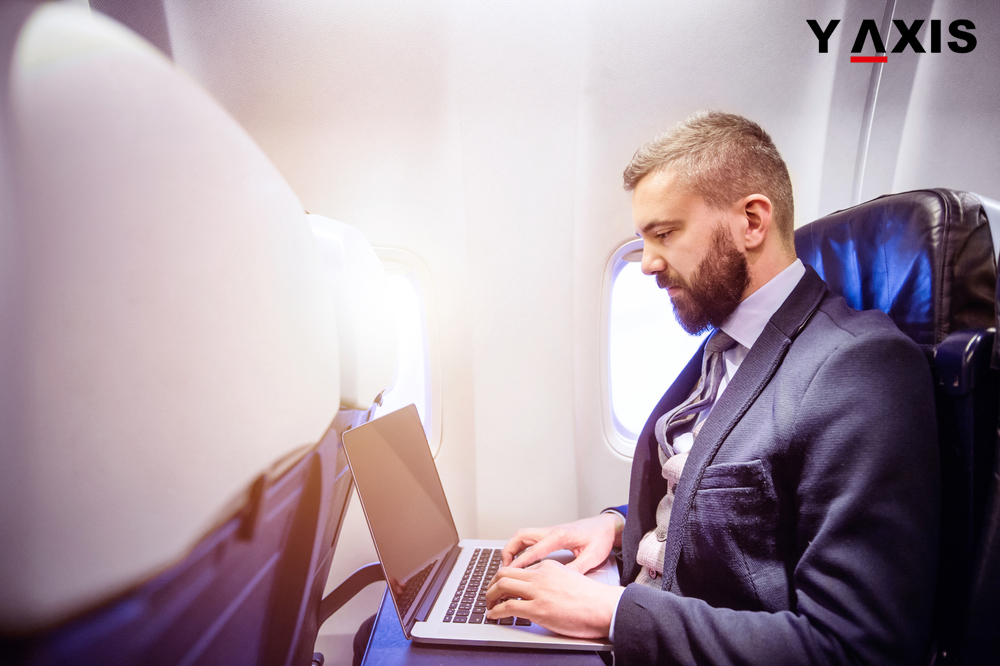 The ban on laptops being carried on flights to the US is likely to be extended to some nations in Europe as well by the US administration. It is however also reviewing to ensure measures that would prevent the explosion of lithium batteries in aerial mode. This was informed by an official in the US administration, as quoted by The Hindu.

In case the ban is extended, this will have an impact on the flight operating firms in the US such as American Airlines Group, Delta Air Lines Inc and United Airlines. The officials in Europe and the US have said that they are anticipating an announcement from the Department of Homeland Security in the US but refused to specify the timeline for it.

Officials of the Department of Homeland Security are holding a meeting with the stakeholders in the aviation industry to deliberate on the issues related to security. An aide in the US Congress has said that John Kelly, the Secretary of Homeland Security will be holding a confidential meeting with the US Senators regarding the national security risks and issues of the aviation industry are also likely to be discussed.

The US had imposed curbs on carrying laptops in airplanes that originated from ten airports that include Turkey, Qatar, Saudi Arabia and the UAE in March 2017. This was owing to fears that bombs could be concealed in electronic devices that are carried on airplanes.

This measure was quickly replicated by the UK by imposing similar curbs on flight routes with slight variance. As per the officials of the European Union, the extended ban is likely to impact flights from the UK to the US.

If you are looking to Study, Visit, Invest, Work or Migrate to the US, contact Y-Axis, the world’s most trusted Immigration & Visa Consultant.