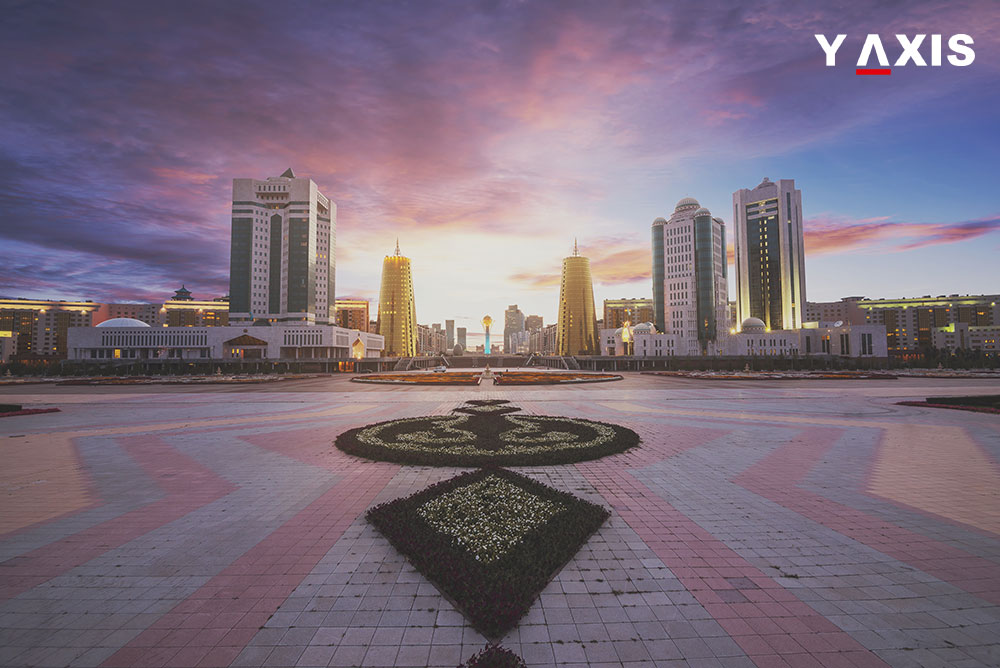 Kazakhstan’s First Deputy Foreign Minister and Commissioner for EXPO-2017 to be held in Astana, Kazakhstan, speaking at the General Assembly of Bureau International des Expositions in Paris, said that Kazakhstan had abolished the visa regime with 20 developed countries in 2015, in a bid to promote encouraging conditions for foreign tourists. Beginning 1 January, 2017, OECD member countries will have visa-free access along with Monaco, Malaysia, Singapore, and the UAE.

They have also reportedly inked an Approved Destination Status (ADS) agreement to facilitate Chinese tourists to travel to Kazakhstan. This agreement enables Chinese tourist groups to obtain visas, for which applicants need not attend an interview.

The state authorities along with the organisers of EXPO-2017 are working hard to see to it that tourists have a nice stay during the Expo.

Meanwhile, Kazakhstan became a member of the TRI (The Region Initiative), an umbrella of tourism-related organisations of three regions, which include South Asia, Central Asia and Eastern Europe. In South Asia, Bangladesh, India, Pakistan and Sri Lanka are the countries that have been included.

Kazakhstan, which is the world’s ninth largest country, has a lot on offer for tourists. Its biggest city, Almaty, offers facilities which are said to be on par with any of the cities in the developed countries in the world. Besides high-quality of restaurants, cafes, transport and accommodations, it offers adventure tourism, wildlife, deserts and more.

Indian tourists who want to explore Kazakhstan can contact Y-Axis, which, with its 17 offices across India, will guide you on how to go about filing for a visa.