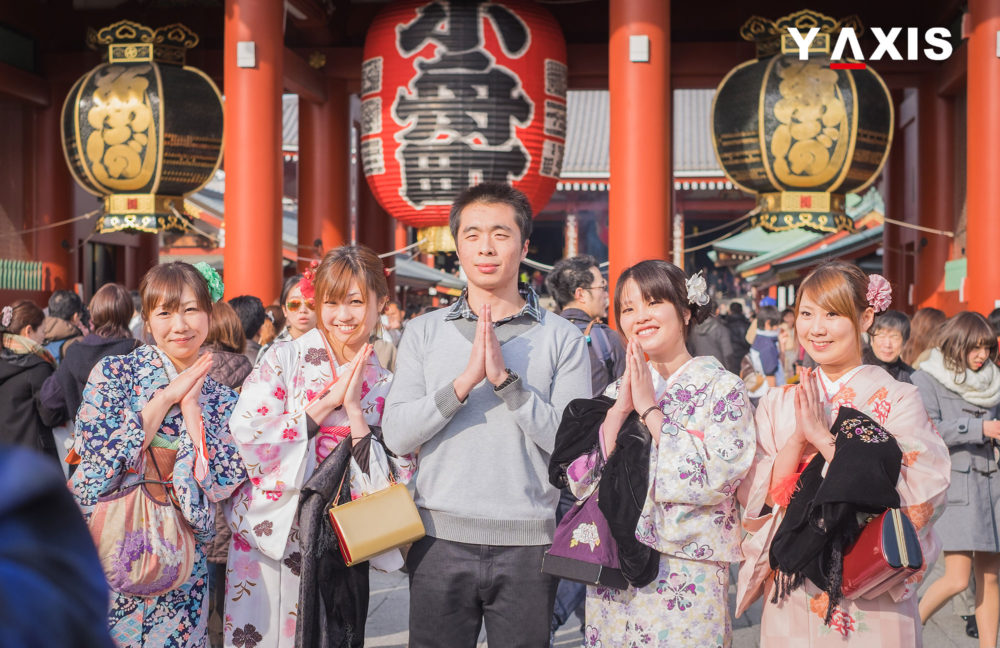 Japan will make it easier for Chinese, Indians and Russians to get 10-year multi-entry visas. Although China is the major beneficiary, citizens of other countries will benefit from this program introduced by Japan with an intention to draw 40 million tourists per year by 2020.

The Japan Times was quoted as saying that the plan was approved during a meeting on the Promotion of Japan as a Tourism-Oriented Country conducted by the Ministerial Council on May 13, 2016. Also, the new rules for the visas are set to be put in place before this summer, the newspaper reported. The Ministry of Foreign Affairs of Japan made an announcement on its website in late April that five-year multi-entry visas would be extended to 10-year ones, especially for businessmen, artists and academicians from China.

Requirements for certain applicants’ visas would be, however, reduced. Earlier, high-net-worth Chinese tourists were issued multiple-entry individual visas with a validity of five years. Also, there are plans to ease single-entry visa application schemes for students belonging to 75 universities, which are directly under the supervision of the Chinese Ministry of Education. Included in these are undergraduates and post-graduates, who are registered, in addition to alumni who graduated from these 75 schools within a period of three years.

For tourists hailing from China, Japan rates among the top preferred overseas holiday destinations. Of course, India too is one of the preferred destinations for them, being Asia’s third-largest economy, next only to China and Japan. Australia and the United Kingdom are also planning to extend the validity of their visas for up to 10 years.