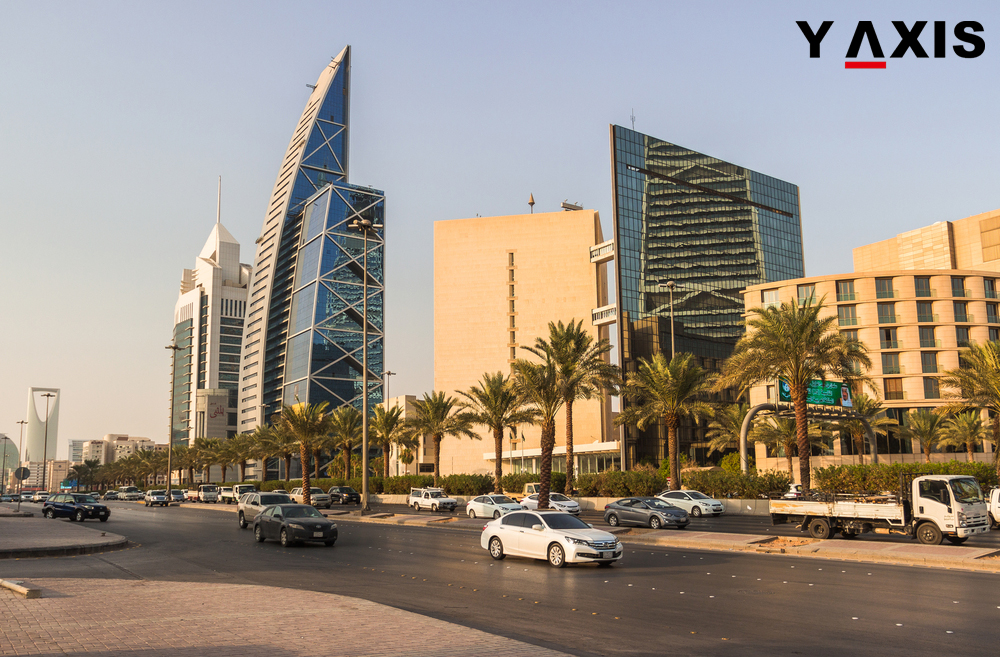 With the United States, the UK, Australia and other countries restricting the intake of IT professionals into their countries, Saudi Arabia is one of the beneficiaries as it is attracting many Indian skilled workers. If official data is anything to go by, a sixth of India’s migrant remittances come from this Kingdom alone.

Unlike in the past, it is not just blue-collar workers, but an increasing number of engineers, IT experts, doctors, oil technologists and other technocrats from India are evincing interest in Saudi Arabia’s changing economic landscape and a more liberal work atmosphere.

Indo-Asian News Service quotes Pew Research Center data as revealing that India continues to be the largest recipient of migrant remittances in the world, as it received amounts close to $69 billion in 2015 alone.

Of the total remittances received by India, $10.5 billion came from Saudi Arabia. The amount, however, declined by over $6 billion in 2016 compared to its previous year owing to declining oil prices and sluggish economic growth in the Middle East.

But with oil prices rising again to $60 a barrel, up from $25 a barrel last year, it can be safely averred that the Middle East would continue to be a major source of remittances for India, with the topper being Saudi Arabia.

The spectacular rise in the number of Indians relocating to the Kingdom of Saudi Arabia justified predictions of the World Bank that migrant remittances will rise in 2018 among countries to reach $615 billion. Out of this total amount, developing countries will receive $460 billion, $30 billion more when compared to 2016.

World Bank estimates state that in 2016, migrant remittances around the world were $575 billion, with $429 billion being sent to developing countries like India.

If you are looking to work in Saudi Arabia, get in touch with Y-Axis, a renowned company for immigration services, to apply for a work visa.