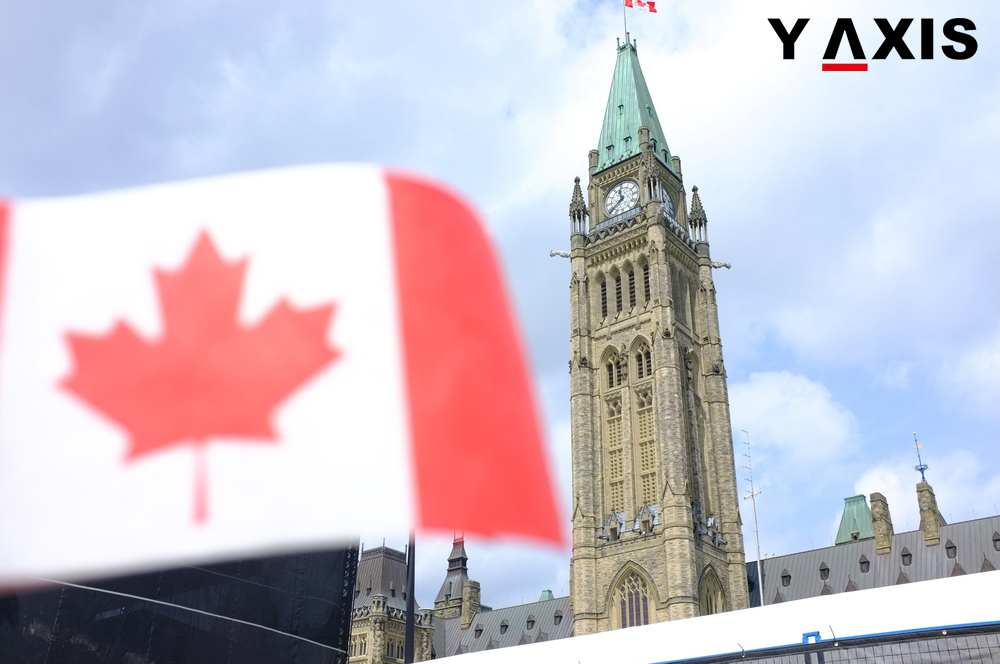 With the United States and the countries in the Europe adopting a tough stance on immigration, the multi-ethnic and multi-cultural approach of Canada to welcome outsiders offers numerous opportunities for Indian students and businesses, said Jennifer Daubeny, Consul General, Consulate General of Canada, Bengaluru.

She was quoted as saying that their country was witnessing a considerable number of Indian students opting to do masters in Canada. Ms Daubeny said that though they saw more students evincing interest to pursue niche courses such as animation, they were still hoping that more students will also prefer doing their bachelor’s in Canada.

She said this while speaking on the occasion of celebrating the 150th year of the confederation of Canada. She said that as strong business connections were being shared by Canada and South India, this relationship needs to be strengthened further.
There are many Canadian business houses in Tamil Nadu and across South India, she said. Even so, Canada and South India were still trying to tell each other about opportunities for business, said Ms Daubeny.

The large market opportunities that India offered made it a preferred destination for this North American business community compared to other countries in South Asia, she said, adding that Canadian business houses had invested nearly CAD15 billion in India.

According to Ms Daubeny, the investments came from companies and pension funds and Canadian enterprises understand that large markets and sturdy GDP growth offer plenty of openings.

If you are looking to study in Canada, get in touch with Y-Axis, a prominent consultancy for immigration services, to apply for a student visa.