Indians make up second–largest group of immigrants in Canada 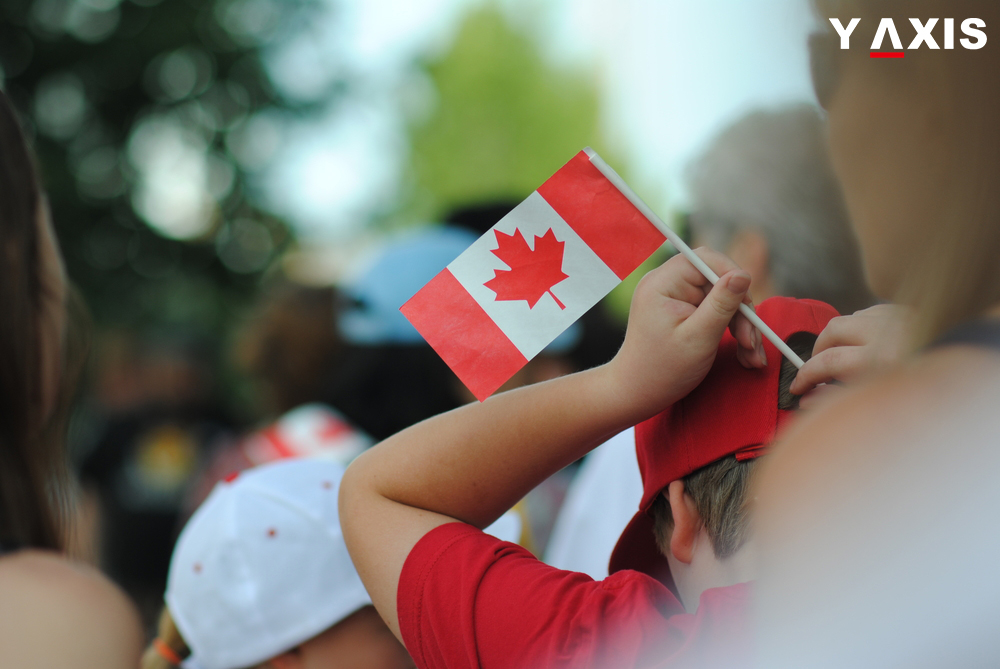 Around 12.1 percent of immigrants who arrived and settled in Canada permanently during 2011-2016 were from India, reveal the latest figures released by Statistics Canada.

Meanwhile, the largest source nation of immigrants to this North American country is the Philippines. On the other hand, Chinese make up the third-largest group of immigrants in Canada.

South Asians are also said to be the largest group of visible minorities in Canada, with 1,924,635 them making up more than 25 percent of the immigrant population. It is believed that the number of people of Indian-origin in Canada may be approaching 1.5 million, as they constitute 75 percent of immigrants from South Asia.

Chinese and people of African origin are the next largest visible minority groups at 20.5 percent and 15.6 percent of the immigrant population, respectively.

Hindustan Times quotes Statistics Canada as saying in a statement that modifications to the main source nations of immigrants have given a different profile to immigrants in Canada.

It also added that almost half of the foreigners in Canada were born in Asia as against 27.7 percent born in Europe.

Statistics Canada added that if the existing immigration trends continue, about 55.7 percent to 57.9 percent of all immigrants would be Asian born by 2036, and the share of Europeans would be around 15.4 percent to 17.8 percent.

The cities of Toronto, Vancouver and Montreal continue to receive more than 50 percent of all immigrants into the country.

If you are looking to migrate to Canada, get in touch with Y-Axis, a leading company for immigration services, to apply for a visa.