Indian nationals to get free e-visas to Malaysia 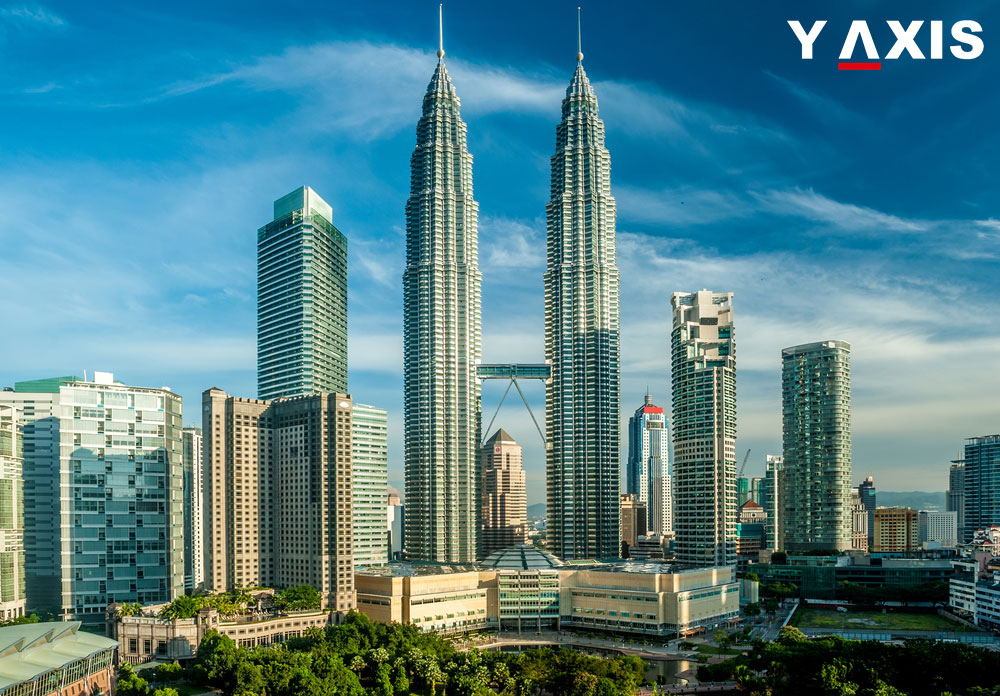 Dato’ Seri Mohamed Nazri Abdul Aziz, Malaysian Minister of Tourism and Culture, on 16 February announced that Indians can hereafter apply for a visa online for Malaysia from any location and receive it within two days. It will be free starting now and a processing fee of $20, or INR 1,342, will be charged.

At a press conference arranged by the Malaysia Tourism Promotion Board, Aziz made this announcement at Le Meridien Hotel in New Delhi. He said Indian tourists can get an e-visa by logging on to the website www.windowmalaysia.my.

While pitching viable and niche tourism at the SATTE (South Asia Travel and Tourism Exchange) 2017, its 24th edition, he said that sustainable tourism development is not a cliché any more, but is, in fact, a major funder for an economy that was more environmentally responsible.

Aziz was quoted by the Daily News Analysis as saying that proper investment would allow tourism to be a major change agent in the country’s initiative for achieving a green economy. He said that it would also, at the same time, reduce environmental degeneration, enhance resource efficiency and bring about awareness on environment among tourists.

As eco-tourism is gaining traction, Malaysia is said to be pitching special interest packages for various options such as luxury travels, sports tourism, premium shopping and promoting the country as a choice destination for weddings and honeymoons.

The year 2017 has been designated as the International Year of Sustainable Tourism for Development by the UNWTO, or the World Tourism Organisation, and the Southeast Asian country is said to be enthusiastic about promoting its four UNESCO heritage sites, which are Melaka and George Town cities, Gunung Mulu National Park in Sarawak, Kinabalu National Park in Sabah and Lenggong Valley’s archaeological heritage site. India is the source of the sixth largest number of tourists to Malaysia as 722,141 people from India visited this country in 2015. Whereas, in 2016, 540,530 tourists from India visited Malaysia during the January-October period.

If you are looking to visit Malaysia, contact Y-Axis, a leading immigration consulting firm of India, to apply for a visa from one of its several offices located in all the major cities of the country.