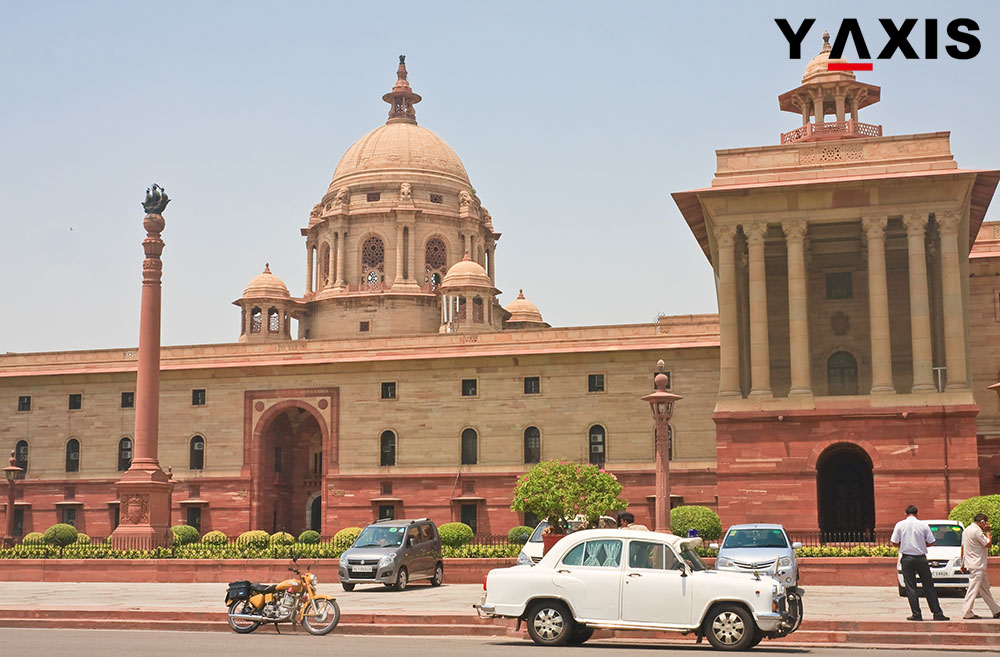 The government of India is hastening the process of gathering biometric information at its missions of all those visiting the country when they apply for a visa, in a bid to strengthen its security measures to align its policy to promote tourism and business.

The facility, which is now available in 78 missions, would be spread out to all 178 missions within a year. A government official was quoted by Hindustan Times as saying that various procedures have been introduced to see to it that India’s visa regime is an enabler for genuine tourists. The official added that it was an effort to not compromise security, ensuring, at the same time, that travellers are not inconvenienced.

It will determine tourist’s identity information at a Mission’s ICP and FROs by using biometrics and intelligent document scanners, updating details of the visitors’ entry and exit points. Tracking of the foreign national’s location is improved through this kind of information sharing.

India has started issuing e-tourist visas to 150 countries’ citizens whose mission of visiting India is solely for sightseeing, recreation, visiting to meet friends or relatives, to avail medical treatment or for business purposes. The biometric data of the foreign nationals entering Indian shores on e-visas are gathered at 16 designated Indian airports on their arrival.