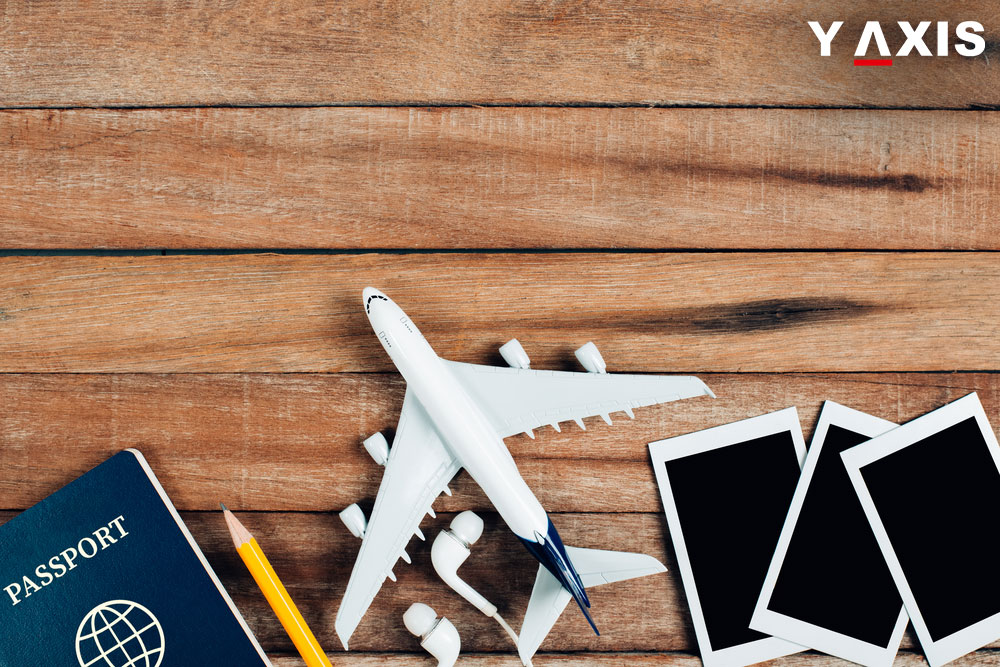 IT services industry in India that is already reeling under constraints with revenue and profits will be the most affected by the measures that are being taken by the US President Trump to retain jobs for US natives.

These firms may now have to think of other alternatives such as recruiting increased US staff and increasing pay for staff who are engaged on client sites. The analysts have opined that the reforms to the US visa regime will deplete their margins for operations by 3% points, as quoted by the Live Mint.

According to experts, the reforms will apparently be a big setback for Indian firms such as Infosys, TCS, and Wipro. If the legislation is passed, it will compel these giant Indian firms to rethink their strategies for business at the fundamental level.

A research analyst at HDFC Securities, Apurva Prasad has said that the development is adverse but it is anticipated that the salary limit will not be increased above 100,000 dollars. Intense lobbying to curb it at this level will follow, added Prasad.

If the minimum salary is fixed at 100, 000 dollars, the top IT firms in India will be affected by 300-150 bps for their margins of operations. One basis point is equal to one-hundredth of a one percent point.

The proposed legislation also recommends setting aside 20 percent of the H1-B visas approved every year for companies that have 50 employees or lesser.

The controversial H1-B visas are allocated to overseas immigrants in expert jobs that require advanced education and which according to the legal framework in the US include computer programmers, engineers, and scientists. Every year 65,000 H1-B visas are approved by the US Government.

It was reported by the New York Times by citing data from the Department of Homeland Security in the US that approximately 70% of the H1-B visas are allocated to workers from India.

President of software industry lobby group NASSCOM, R. Chandrasekhar has said that in a scenario where the skills are unavailable in the US and law doesn’t permit recruiting overseas workers, then the result will be that either the work remains incomplete or will be relocated to other destinations such as India or non-US location. This will imply a huge economic loss for the US economy also as outsourcing industry creates jobs for the US economy too, either directly or indirectly.