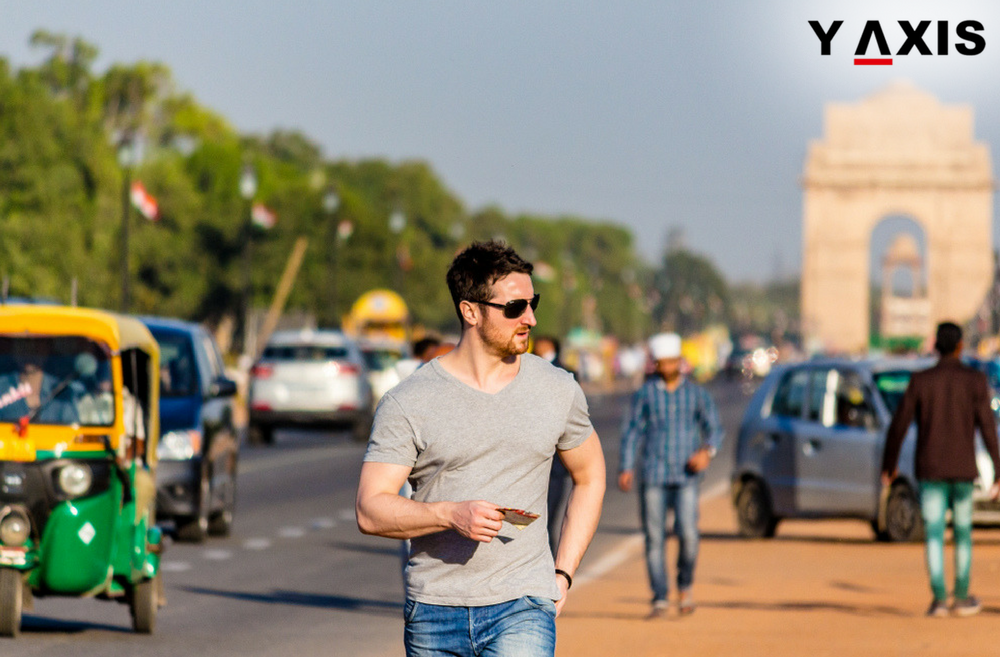 The Ministry of Home Affairs said on 8 March that it was mulling a scheme to provide foreign nationals with several visa services online after the e-visa scheme proved to be successful.

Rajnath Singh, Union Home Minister, conveyed this at a high-level meeting he had chaired which saw him reviewing the e-visa scheme and the FCRA’s (Foreign Contribution Regulations Act) many aspects.

Singh was quoted by Press Trust of India as saying that the home ministry’s foreigners division was implementing the e-visa and FCRA schemes with an intention to make more efficient and transparent different services that Indians and foreigners were being provided.

The IVRFT (integrated online visa system under the immigration, visa, foreigners registration and tracking) project has been made operational in India’s 163 missions abroad, while in 115 Indian missions, the biometric enrollment was implemented, a statement of the home ministry said.

It added that with this system, visa data could be conveniently shared and supervised across various immigration offices on a real-time basis. It said that also underway was a scheme to offer online different visa services to foreign nationals.

Appreciated by the home minister was the fact that the e-visa scheme, initially introduced for tourism category in the year 2014, is now being extended to cover medical and business categories.

It is said that the facility can be availed by citizens of 163 countries to enter India through its international airports (25) and seaports (5).

The website reportedly sees to it that available only through the online mode are all FCRA services. The banks have been better connected with the FCRA System in order to coordinate better for the incoming FCs (Foreign Contributions), said the Home Minister.

Rajiv Gauba, the Union home secretary, said senior officers of the home and external affairs’ ministries and also security agencies were present at the meeting.

If you are looking for efficient immigration services, talk to Y-Axis, the world’s No.1 immigration and visa company, to avail them.