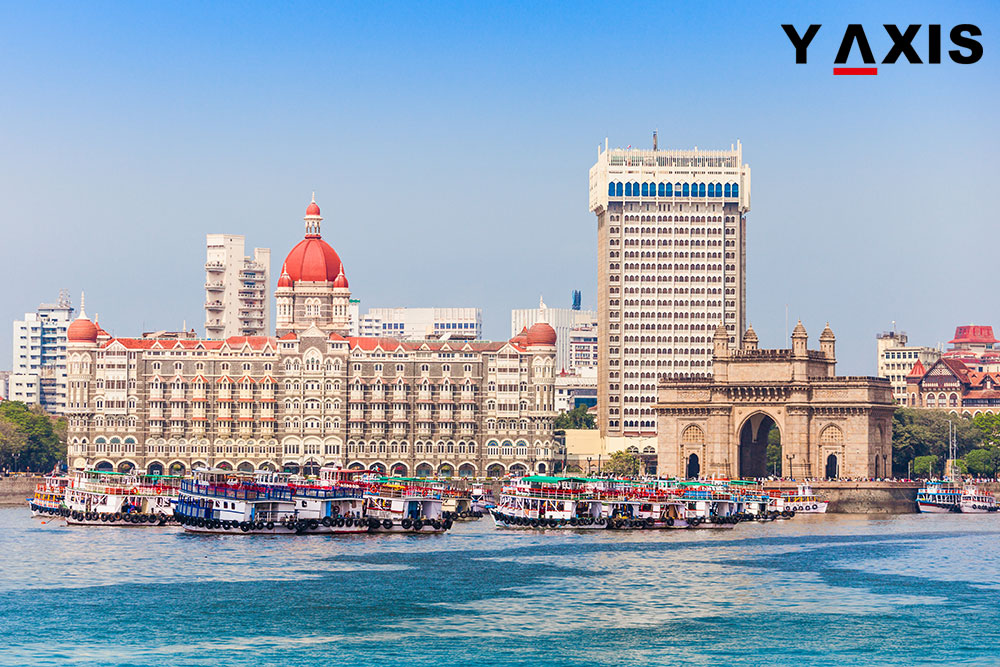 In a bid to compete with entrepreneurs favourite destinations in Asia such as Hong Kong and Singapore, India is also considering offering residence visa to foreign nationals investing $1.5 million (INR100 million) over 18 months, or $3.7 million (INR250 million) over three years.

Investors would be offered residence in India for 10 years, the government stated on 31 August. If certain conditions are met, the residency status could be extended by ten more years. In addition, the investors should create a minimum of 20 jobs for Indians citizens each year.

Mohan Guruswamy, a former bureaucrat and the Centre for Policy Alternatives chairman, was quoted by Bloomberg as saying that it was a sign of a more liberal attitude towards overseas investors, making it easier for them to live in India. But he was of the view that investors would be eyeing more alluring destinations such as Canada to settle there.

Narendra Modi, Indian Prime Minister, is hoping to profit from India’s standing as the fastest-growing large economy to attract investment, especially in manufacturing in a bid to create jobs for the marginalised.

Foreign investors would be permitted to own one residential property, with spouses and children being eligible for work or study, the statement said.

Foreign direct investment (FDI) into India increased by 23 percent to $55 billion in the one year up to March 2016, enthused by Modi’s measures to lessen restrictions on inflows.

Meanwhile, it was reported on 31 August that India’s GDP grew by 7.1 percent in the three months through June when compared with the same period a year ago.