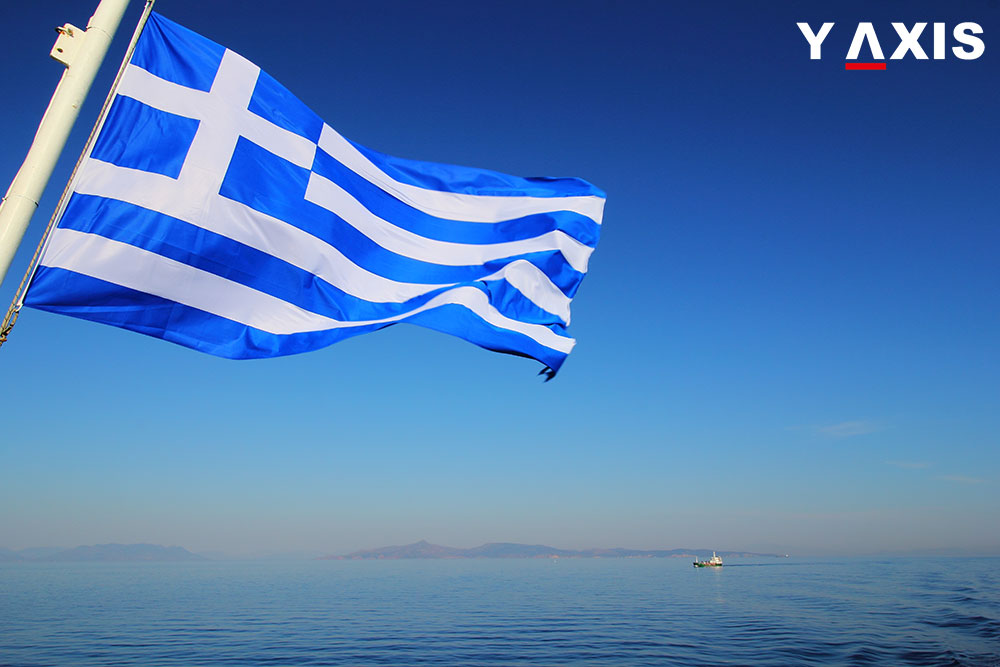 An open skies agreement was inked by India with Greece on 7 September. This is the first such agreement signed since the civil aviation policy was finalised in June this year.

As of now, no direct flights operate between India and Greece and travellers from here had to transit through Gulf states or Turkey to reach Greece. As there was no agreement for air services in place between India and the Hellenic nation till now, the airline services between the two countries did not take off.

This agreement permits airlines from India to operate an unrestricted number of flights to Greece while carriers from Greece will have unrestricted traffic rights to six Indian metro cities of Bengaluru, Chennai, Delhi, Hyderabad, Kolkata and Mumbai.

Business Standard quotes R N Choubey, civil aviation secretary, as saying that Greece becomes the first nation India will have an open sky agreement in accordance with the new policy.

Earlier, an open skies agreement was entered into with the US and the UK by India.

The civil aviation policy allows the government to enter into an open sky air services agreement on a quid pro quo basis with SAARC nations and also countries with territory located only beyond a radius of 5,000 kilometres from New Delhi.

If you are planning a tour to Greece, approach Y-Axis to get help and assistance to file for a tourist visa to this European country from one of its 19 offices located in eight of India’s major cities.