India and Mexico give way to better ties 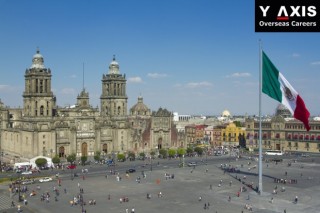 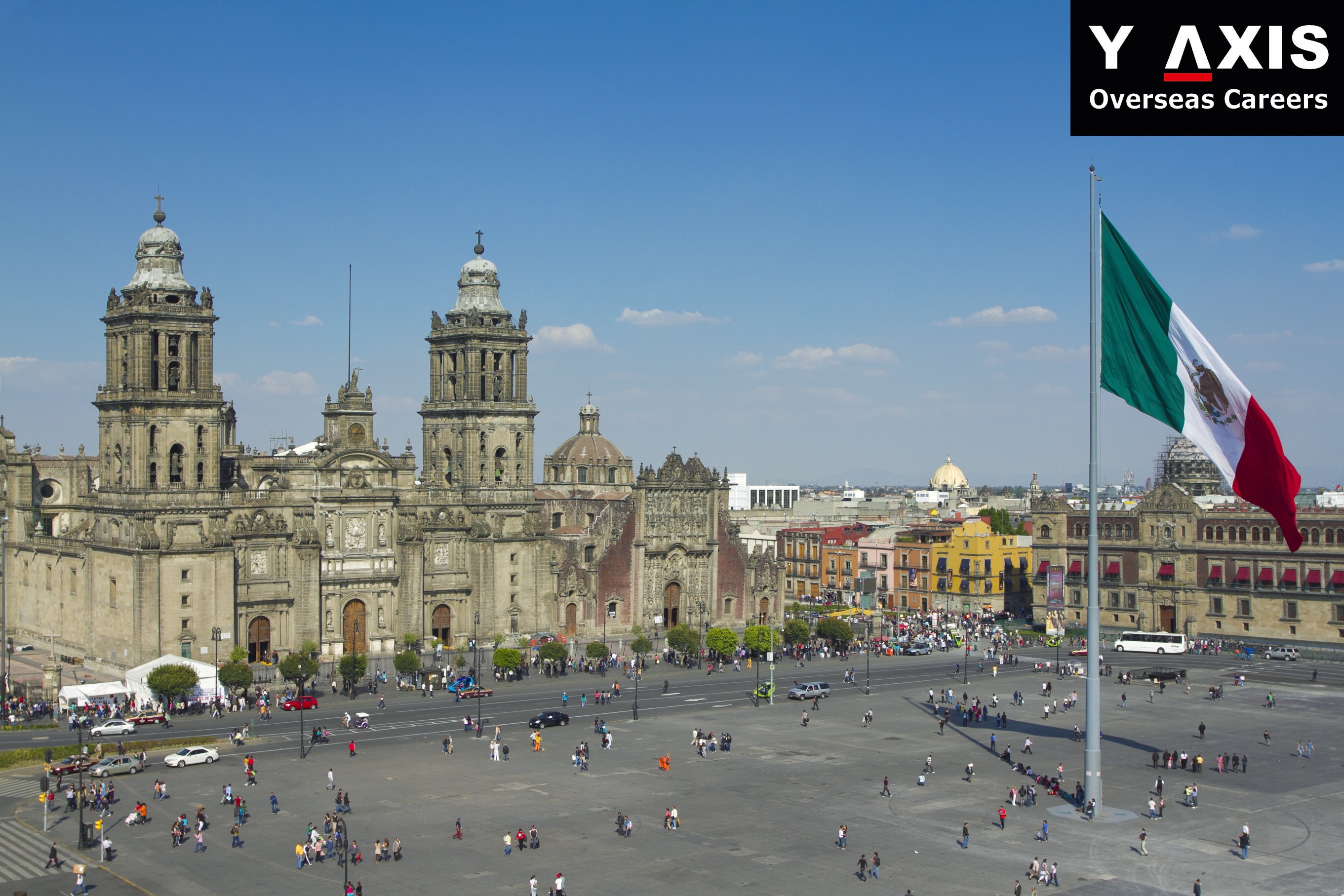 As per a Ministry of External Affairs (MEA), Government of India, press release the Foreign Minister of of Mexico, Ms Claudia Ruiz Salinas, visited India on 11th & 12th March 2016 and had a substantive bilateral meeting with External Affairs Minister of India, Sushma Swaraj.” The effect of this meet has proven positive for both countries, in terms of economic ties and tourist immigration.

India and Mexico are examining varied measures as well as easing visa norms moreover as establishing a mechanism for polishing off direct change precious metals to spice up trade and investment ties. Mr. Vikas Swarup, MEA’s spokesperson, mentioned that Minister Sushma Swaraj acknowledged that the current bilateral trade volume of $6.5 billion is low and wanted Mexico’s participation in flagship programmes like build in Skill India, Smart Cities and Make in India.

Commerce Secretary Rita Teaotia aforementioned that Republic of India and Mexico have to be compelled to verify ways in which to relax visa norms for businessmen and tourists to boost economic ties between the 2 countries.

In an official statement, the MEA noted that, “During their meeting, the External Affairs Minister and the Mexican Foreign Minister undertook a comprehensive review of the entire gamut of bilateral relations including political, commercial and trade, financial, technical and other areas to further broaden and strengthen cooperation.”

Officials of the Department of Commerce (DoC) are reported to travel to Mexico in the coming months for a high level working group and also the visit would concentrate on ways in which to boost trade and investment ties between the two developing nations.

One statement by a DoC official said that if the countries don’t work on the visa problems then it might make it tough for bilateral trade and tourist immigration to maneuver. The industries that to make the maximum post this meet are tourism, pharmaceuticals, services, automobiles and petroleum.

For more news updates on the India – Mexico bilateral ties and travel immigration to Mexico, subscribe to our newsletter at y-axis.com.